Home Entertainment PUBG Lite, the free to play version of the battle royale 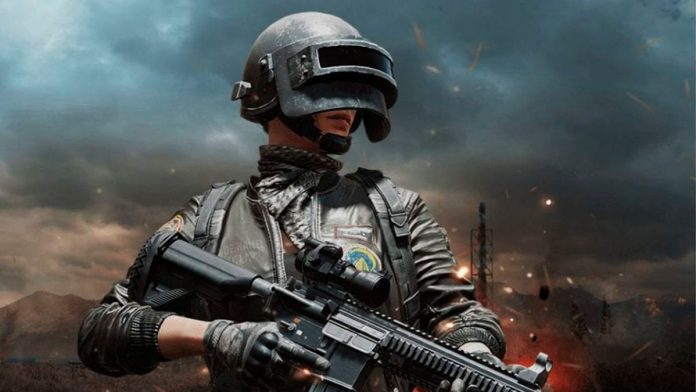 The free version of PlayerUnknown’s Battlegrounds closes its servers on April 29 and can no longer be downloaded; thank you message.

PUBG Lite, the free free to play version for PC of the popular battle royale PlayerUnkonwn’s Battlegrounds, will close its servers at the end of this month, specifically on April 29, 2021, thus ending its adventure as F2P specially designed for teams. less powerful or low-end. So much so, that the client can no longer be downloaded and if we try to access its website, we are directly redirected to the farewell message and thanks from those responsible.

“Dear players, we are deeply grateful for the passion and support of the amazing number of PUBG LITE fans who have been with us. During the complex times of the COVID-19 pandemic, we hope PUBG LITE has been able to provide our fans with a fun way to stay safe, “said both Krafton, developers of the title, and PUBG Corporation.

“Unfortunately, we have made the difficult decision to terminate the service after much deliberation, so the time has come for our journey to end. We regret to inform you that the PUBG LITE service is scheduled to end on April 29, 2021, ”continues the farewell message. Those who already have the game installed will be able to continue playing until closing day and spend their last credits in the game.

Thus, PUBG Corporation puts an end to the commercial format of the F2P version of a battle royale that first reached the Thai market and later made the leap to other international markets, including the West. “We would like to convey our sincerest apologies, as well as our deepest thanks to everyone. We really hope you have enjoyed your time with us and please look forward to our future endeavors ”, conclude those responsible.