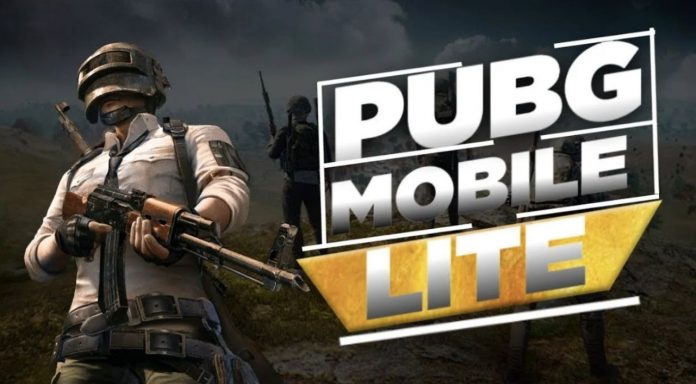 PlayerUnknown’s Battlegrounds, the game that popularized battle royale games and inspired its rivals, has several different versions that you can play on any device, from your underpowered phone to your high-end gaming computers.

According to the latest information, access to PUBG Lite will be blocked at the end of April. As of March 30, the download option of the game will be disabled.

The publisher of the game, Krafton, told his fans no exact reason for this situation. In another statement he made on this subject:

“We are heartily grateful for the passion and support from the amazing number of PUBG LITE fans. In the tiring times of the COVID-19 pandemic, we hope PUBG LITE provides our fans with a fun way to stay safe. Unfortunately, after much discussion, we made a difficult decision and decided it was time for our journey to end. We regret to inform you that the PUBG LITE service is planned to end on April 29, 2021. ” gave place to his statements.

The news that the game will be shut down came after the game publisher announced last November that PUBG Lite will be completely free to play after removing the in-game currency system. The game was released in beta in Thailand in January 2019. It was made available in the European region in October of the same year. PUBG Lite, which attracted more attention than expected in a short time, was a very popular game.

What kind of experience did PUBG Lite offer?

The game does not differ much from the regular and paid version of PUBG. The Lite version, which offers a very comfortable gaming experience after entering the game, was very pleased with the users.