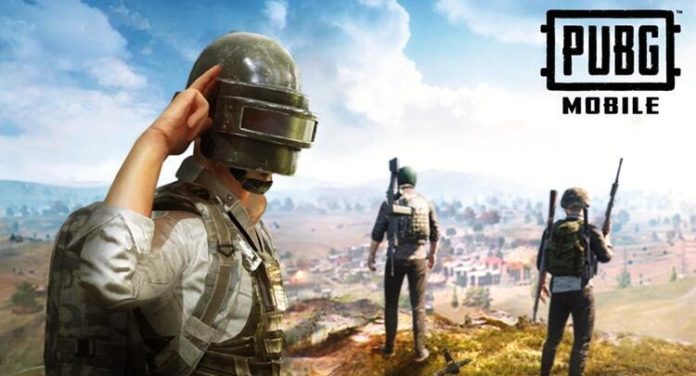 PUBG, one of the most popular games in the world, has launched a campaign for forest fires in Australia. Offering a new skin (skin) as part of the campaign, the developer team will donate all the income of this skin to a charity in Australia.

Launched in 2017 and completely changing the video game industry, PlayerUnknown’s Battlegrounds is one of the most popular games today. This game, which you try to be the last survivor, has undergone many important changes since 2017. The game, which was released only with a map named “Erangel”, now has 5 different maps and now offers a wider experience to gamers.

Just like other games, PUBG offers some in-game products that can be purchased for real money. In the game, you can get various clothes and weapon skins. PUBG, which wants to use this system for a non-profit campaign, has launched a campaign and announced that it will send all the income of a weapon coating that you will purchase under the campaign to Australia.

PUBG skins, all of which will be sent to Australia
Australia started experiencing one of the biggest disasters in its history in September. Forest fires caused by high temperatures in the region could not be brought under control due to climatic conditions and the giant continent continued to burn until recently. More than 1 billion animals died due to forest fires, while vegetation on the island was heavily damaged.

As of today, PUBG’s aid campaign for Australia is available on PC. If you are experiencing the PUBG experience on your game console, you can join this campaign as of February 27. The developer team will continue the campaign until March 18 for the PC platform and March 26 for the game consoles.

See Also
PUBG's Developer Apologizes for Problems in the Game

Coating looks like this in the game
Get coating the campaign, the PC platform $ 2.99 , and game consoles will be sold in exchange for 300 G-Code. PUBG officials say that after the campaign is over, they will determine a charity and all the income from the campaign will be sent to this charity.

The PUBG team says gamers who do not want to buy this pan-covered pan coating can research Australian forest fires and donate to any charity. Stating that the damage caused by the forest fire in Australia cannot be easily corrected, the authorities are thanking everyone who supports the campaign.