Home Entertainment PUBG Is Now Available As Free-To-Play, But The Ranked Mode Is Paid 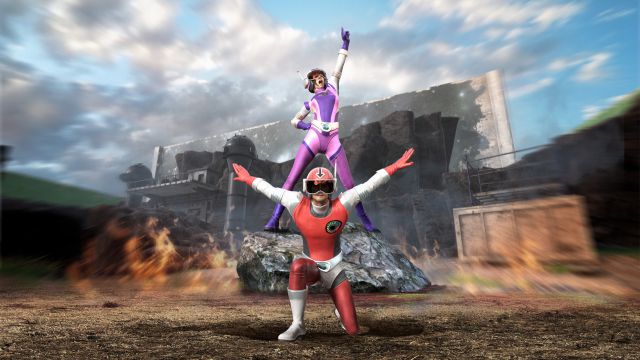 Devour: How to defeat the shelter

Laurie Laughlin hopes to travel to Canada to participate in the...