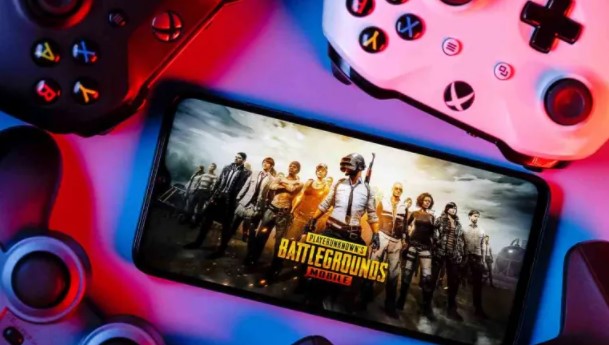 Krafton, the developer of the popular video game PUBG, announced that it has signed an agreement with Solana Labs to jointly develop blockchain and NFT-based games and services. The developer said it aims to leverage its game creation capabilities in the Web3 space. After the news, the altcoin price started to rise.

The move marks the growing popularity of blockchain and play-to-earn (P2E) games, attracting developers established in the crypto and video game space. Solana is the ninth largest altcoin project in the world with a market capitalization of approximately $30 billion. Blockchain allows developers to build highly scalable applications. This feature was highlighted by Krafton as one of the motivations behind today’s deal. After the news was heard in the crypto market, the altcoin price started to attack.

Krafton’s deal with Solana comes as an extension of the developer’s investment in Web3 technology. The developer heralded its move to Web3 earlier this year and has since invested and collaborated with several companies in this space. In February, Krafton announced that it has invested a total of $6.6 million in South Korean NFT marketplace Seoul Auction Blue and XBYBLUE, and also agreed to develop NFT projects with the two.

The company outlined its plans to leverage the adoption of NFT in a planned multiplayer online role-playing game alongside the metaverse. It is building this metaverse base in collaboration with NAVER, the operator of the ZEPETO metaverse base.