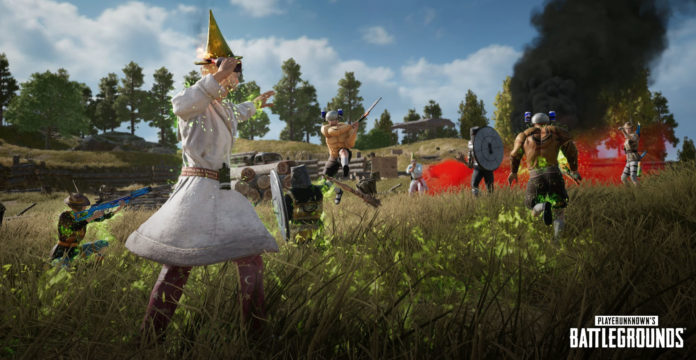 PUBG has announced that the new limited-time game mode, Fantasy Battle Royale, will be available as of tomorrow. The new mode, where players will fight their teams by choosing different classes, promises a fantastic themed battle royale experience.

Players will be able to enter the Fantasy Battle Royale mode from the main lobby, which will be temporarily included in the game. The new mode will be played on Erangel Dragon’s Isle with a maximum of 80 people. In the mode where only TPP mode will be active, 20 teams of 4 people will face each other. During the matches, the friendly fire will be off and the matches will not affect the experience point and Survival Pass. In fantasy Battle Royale mode, players will choose one of the 4 classes with different features after the match.

Barbarian
Barbarians have a high pool of lives and close-fighting characters. In anger, they move faster and, thanks to their long swords, damage the large area. They also gain movement speed with every successful damage. Barbarians can also produce Mega Energy Drink and renew their lives with it. This character without special attack uses his speed and power of his weapon just like a barbarian.

Hunter
Avcılar, who have the role of long-range snipers, can shoot multiple shots with their crossbows and deal high damage to their opponents. They are challenging but fragile characters. Avci’s invisibility feature prevents him from making a sound, allowing him to sneakily kill his opponents. In addition, thanks to the light bomb, it can blind opponents and reduce the damage done by teammates.

Those who choose the wizard class can inflict fire on their opponents by striking high damage. They may not fire fireballs twice in a row, perform fire spells, or drop fire rain from the sky. The wizard class needs to be played with care, because it is the character with the lowest pool of lives among all classes. They can be the target of Barbarians who stand out with their fast and powerful features.

Paladin
Paladin acts as a support class that can heal teammates in Fantasy Battle Royale. While healing their teammates’ lives with Topuz, they can prevent incoming attacks thanks to Simple Shield.

While healing his teammates with Paladin’s mace, he can slow the enemy by causing damage. Paladin can also regularly create First Aid Kits and share them with teammates. In addition, thanks to the Healing Bomb, it can heal teammates by creating a healing domain.

Vehicles, Character Equipment and Items
In fantasy Battle Royale mode, only motorcycles and UAZ are available. Speeds and durability of vehicles are less than regular matches, so that battles can be fought over more classes.

Players start their match classes with special weapons, necklaces and rings, and keep these items on them throughout the game. Players will be able to improve their weapons and equipment with the item creation materials they will collect from the ground. In addition, they can create items by right clicking on the items they collect.

Finally, players can earn special costume set items or Gold, a special currency, by completing their Fantasy Battle Royale special missions. During the event, 2 sets per class and 8 costumes sets can be won in total. Costumes can also be purchased for real money from the in-game store. PUBG says it designed this event for April 1 and wasn’t spending resources to improve it. We are ready for the April 1 message that may appear on your screen. 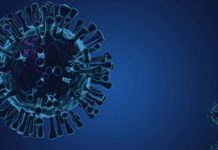 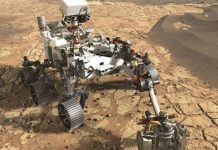 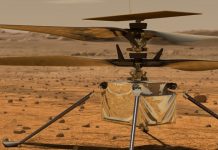 NASA gives up trying to excavate Mars soil with probe