Home Entertainment PUBG 2 is coming? The first details are here! 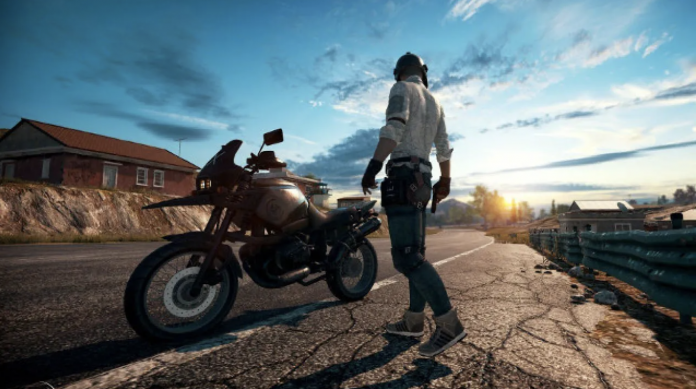 Recently, a Twitter user made some statements about PUBG 2. He stated that Krafton is working on the new game.

A new leak has come about PUBG: Battlegrounds, which is known as PlayerUnknown’s Battlegrounds and has changed its name recently. At this point, it was said that the studio is working on a sequel called PUBG 2. It was also emphasized that this is not for the mobile platform, but for the PC.

The leak came from PlayerIGN, who previously revealed rumors about PUBG. According to the content of the tweet, the developers are working on a new version of the Battle Royale game.

According to the tweet shared by PlayerIGN; PUBG game developed with a new AAA, Unreal Engine 5 game engine is coming. This information emerged when a recruitment announcement was noticed. A few months ago, information was received from internal sources. Here, the idea of ​​developing a PUBG 2 project with the UE5 engine was on the agenda. 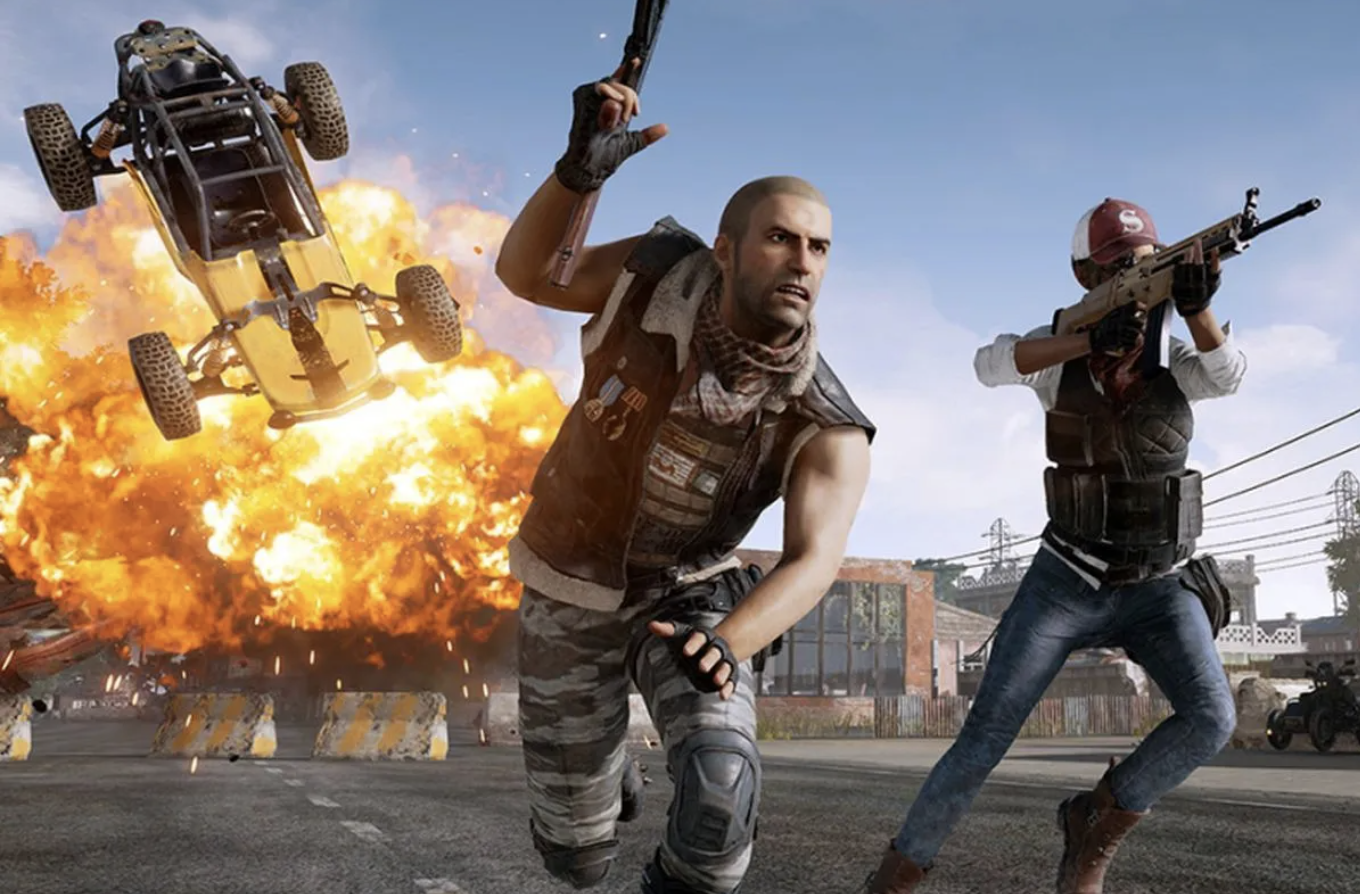 We are currently unable to access this tweet. Because it has been deleted. But before it was deleted, it even revealed the relevant sharing worklist. In the past, there were many reports about the release of a new PUBG game. As an example, a PUBG player named DrasseL asked a question to PLAyerIGN a while ago. This was about PUBG 2′s console and PC platforms.

DrasseL’s comment on the subject, “Will the PUBG 2 game we’ve been waiting for PC be PUBG: New State?” he asked a question. PlayerIGN said, “New State is for mobile platforms only. PUBG 2 is coming to PC and console. This is something we are still waiting for until 2022.” he stated. 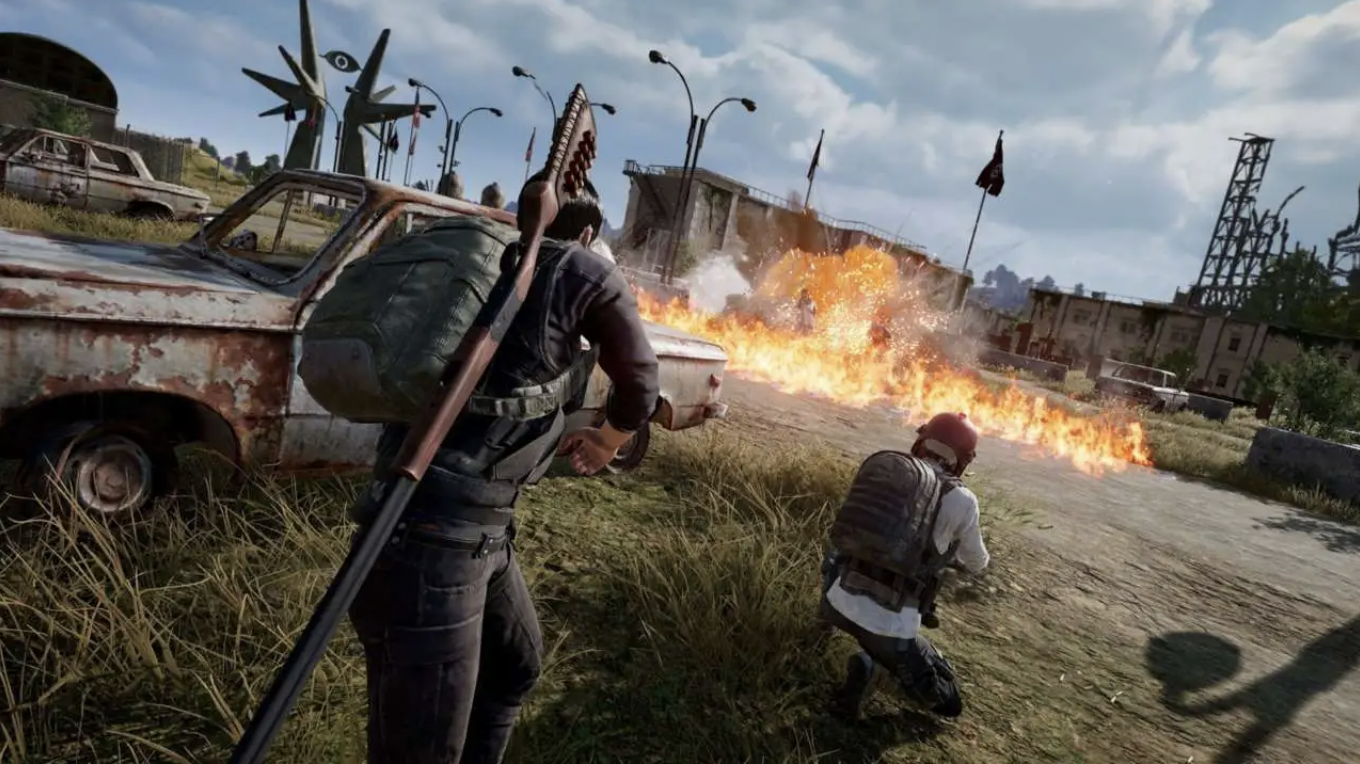 There is no information about a new PC and console game upon the release of PUBG: New State. However, the studio may announce the mobile game for computer and other platforms in the future. The accuracy of the leaks is currently unknown. Because the company has not yet made an official statement on this issue.

What do you guys think about the PUBG 2 event? Don’t forget to mention your ideas in the comments section!