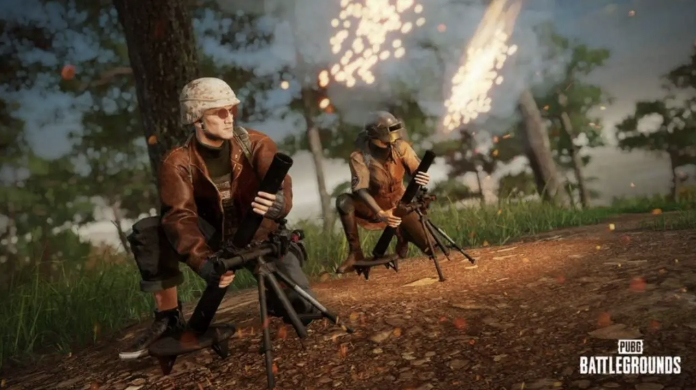 The 14.2 update is on the way for PUBG, which still has hundreds of thousands of instant players. We have listed the upcoming innovations for you.

Although the number of battle-royale games has increased a lot in recent years, PUBG is still one of the castles that cannot be destroyed. PUBG is not actually the first battle-royale game, but it is a game that succeeds in reviving its own genre with the love of the players. In 2021, PUBG is being actively developed and updates are coming. We shared the details of the 14.2 update for PUBG that came to the test servers today.

Future updates to PUBG are played on test servers before being made public. Players who play on test servers voluntarily experience the features early and provide feedback. Thanks to the feedback sent, the updates become more stable when fully released. The date this process will end and the update will be released is November 3 for PC and November 11 for consoles.

With the update, you can now find an aerial weapon in buildings in Taego. Thanks to this gun, you can shoot between 121-700mm. You will be able to create big clouds with the M79 smoke bomb that comes with this weapon. Moreover, this bomb only replaces your pistol.

Another critical change will save the lives of those who like to play tactics on the water. Until now, if you passed out in the water in the game, you had no chance to be rescued. You will now have a chance to climb onto the water after you faint, which means your teammate can save you.

The chickens that will be added to the Tageo map will not be much different from those in CS:GO. Chickens will avoid sounds like guns and bombs and will die when you shoot them. This simple NPC doesn’t really affect gameplay much. However, it is also possible to surprise the enemy by directing the chicken, of course, this is a bit difficult.

PUBG 14.2 update will bring some changes, although it is not the biggest update of the year. We look forward to the release of these changes for the base game.