Home Entertainment Psychonauts 2 is committed to accessibility: “Everyone can enjoy” 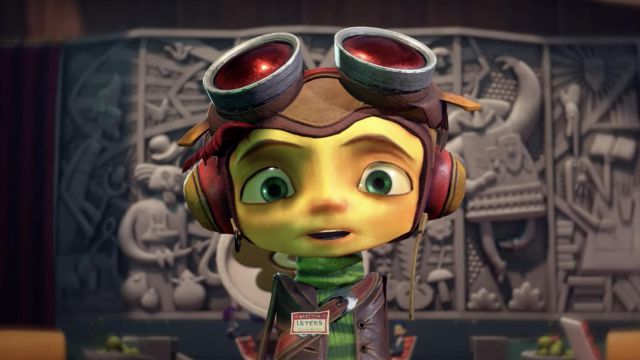 Psychonauts 2: Double Fine enforces accessibility for all types of players and ensures that passing the title in invincible mode is also passing it. That all players have the opportunity to play and enjoy Psychonauts 2 is one of the goals of Double Fine Productions, the Microsoft studio behind this long-awaited sequel. The developer led by Tim Schafer, one of Monkey Island’s creative minds, has made a special effort to provide accessibility options to its video game. That’s why they have even included an invincible mode, not to mention the possibility of redefining the controls or modifying the camera.

The official Xbox account on Twitter has published a tweet in which they claim that completing a title on the lowest difficulty is also completing it. Double Fine has taken the opportunity to endorse that message and has argued the following: “If you finish Psychonauts 2 with invincible mode activated you also complete Psychonauts 2“. This message was born to counteract some voices that support the opposite, that is, that a video game must be completed at a high difficulty level.

A problem the industry has to address

Shortly after, the developer qualified her argument with new statements: “All people should be able to enjoy games. Of all ages and with any need. It is an ongoing and important process for our industry and a challenge that we must confront. In the end? We want you to have fun, laugh, experience a story that affects you. In the terms that you want ”, they explain.

Of course, Psychonauts 2 will implement more complicated difficulty modes for all those who wish to take on a greater challenge. The title, which has been delayed several times, finally has a release date. It will go on sale next August 25 on Xbox One, Xbox Series X, Xbox Series S, PS4, PS5 and PC. How could it be otherwise, Xbox Game Pass subscribers will be able to access it from the day of launch.

Anne With An E: What We Suspect Why Amybeth McNulty Ended...

The Best Science Fiction Movies Of The 80s