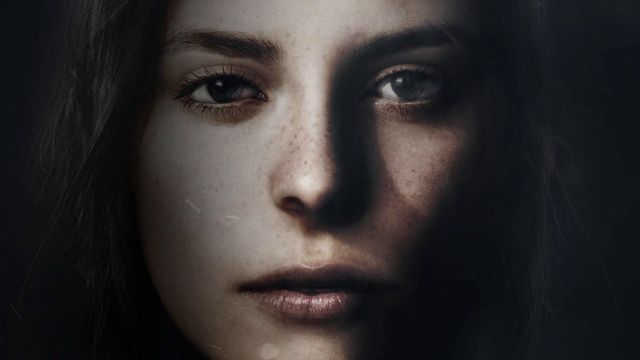 Martha is Dead: Caracal Games, one of the studios in charge of Martha is Dead, details how the new features of the PS5 will be used, specifically the DualSense.One of the launches that mystery fans surely had on their agenda was Martha is Dead, planned initially for the end of this current year 2021. However, the study in charge, LKA, has announced that we will have to wait a little longer, specifically until February 2022, to enjoy it, thus adding to an already long list of games delayed for the year which will start in just a month.

Martha is Dead is set in the 1940s, during World War II, in Italy. As her sister Giulia, the objective will be to clarify the murder of the character that gives the game its name “in a world surrounded by mysterious folklore, superstition and the extreme horror of war.”

This is how you will use the benefits of PS5

In a post on the official PlayStation blog, Caracal Games, who have collaborated with LKA on certain aspects of the game, discussed the use of the PS5’s DualSense. “In certain moments of increasing tension, the players will be able to feel the heartbeat of the protagonist”, they have written in this post. “Players will also feel the difference in footsteps on different surfaces. Our goal is for players to feel Giulia’s movement and emotions as she explores and searches for clues.”

Meanwhile, the game will also make use of adaptive triggers. “Taking photos with the vintage camera from the 40s of the protagonist feels a bit more tactical thanks to the triggers,” they explained. “This is key, since photography becomes something important when it comes to uncovering the present mystery.” Also 3D Audio and the DualSense speaker will be used to “emit sounds from the environment in unexpected ways.”

Martha is Dead will arrive on February 24, specifically, to PS4, Xbox One, PS5, Xbox Series and PC.

.hack // G.U. Last Recode Is Coming To Nintendo Switch In...