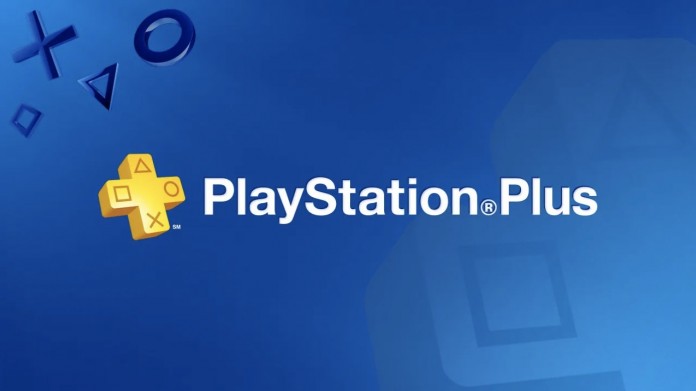 PSN: PlayStation issued a statement echoing the problems and announcing an investigation to resolve them. On the day that PlayStation 4 and PlayStation 5 were updated with a new version of their operating system, some of the core services of PlayStation Network suffered from problems. Sony admitted that the PS Store and PS Now were experiencing anomalies, while vowing to investigate and find solutions as soon as possible. The work has been completed and all services are now working normally, as indicated on the official website.

Players raised the alarm when they came across some error messages. From the Japanese company they reported that until the problems were fixed, it was possible that users had difficulties starting games, applications or using online functions. On the other hand, they explained that purchasing products from the PS Store could also cause errors, while streaming games on PS Now could be interrupted.

“PSN (including PlayStation Store) may not be available at this time. We apologize for any inconvenience caused to our customers. We are conducting an investigation and performing restoration work, so please wait a while, “they explained in the statement. The service has been restored after a few hours of anxiety.

Both Microsoft and PlayStation are betting heavily on services as a business model, not for the future, but for the present. Xbox has been shaping Xbox Game Pass for years, a service that allows access to hundreds of games and that has a flag philosophy: that it can be played practically anywhere. Although those from Redmond consider that the sale of traditional games is still important, the commitment to Game Pass is solid.

Sony, for its part, has PS Plus and PS Now, two services that according to leaks will merge in the future, although the company has not officially confirmed this.

PS4 and PS5 have been updated with new features, while later on the next generation console, it is planned to add VRR as an option. All the information in this link.

Epic offered Sony $200 Million To Have PS Games In Its...

A Plague Tale: Requiem Does “Previously Impossible” Things Thanks to Next...