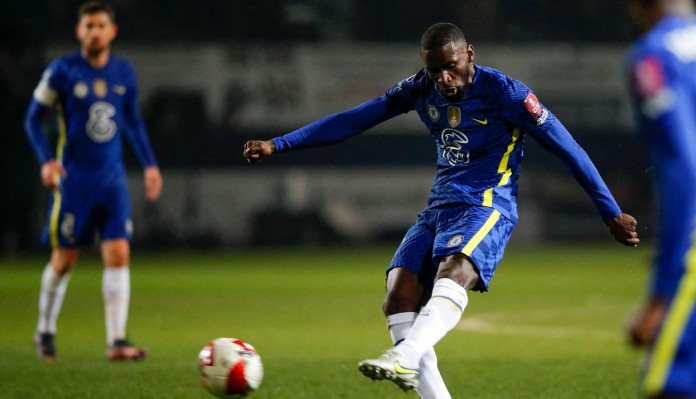 Experienced defender Antonio Rüdiger, who plays for Chelsea in the English Premier League and whose contract will expire at the end of the term, continues to chase the European giants.

According to the news in Todofichajes, PSG, Juventus and Real Madrid want to add the 29-year-old German defender to their teams.

Antonio Rüdiger, who could not reach an agreement with Chelsea on the extension of the contract, demands a 4-year contract from the clubs where he can earn 12 million Euros per year.

Rüdiger’s priority is Real Madrid, while his friend Toni Kroos from the German National Team is in talks about the club.

The defender, who played 39 games with the English group this term, has performed 3 goals and 4 assists.