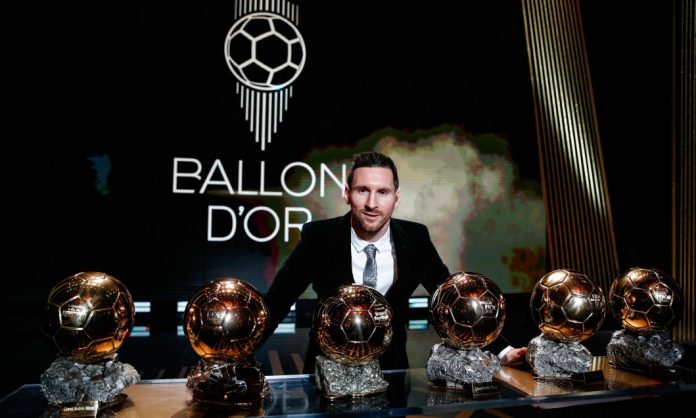 PSG has already prepared the presentation event of Lionel Messi! Where and when it will take place. Lionel Messi agreed with PSG after Barcelona could not register his contract with the Spanish Football League. The Parisians moved quickly and prepared a lavish presentation for the Argentine star.

The Eiffel Tower rented for Messi’s presentation at PSG

At that time, PSG paid 50,000 euros for the rental of the Eiffel Tower from 21:30 to 01:00. At that time, the action of the Parisians was not welcomed by some politicians.

Messi presented on Tuesday at PSG. What salary will he have

Lionel Messi has agreed with PSG, and his lawyers are meeting in Nice with them from PSG to sign the documents. The move was also confirmed by Sheikh Mohammed bin Hamad bin Khalifa Al Thani announced the transfer of Leo Messi to PSG.

The Emir of Qatar’s brother wrote on Twitter that negotiations between the two sides have been successfully concluded.

According to the French press, Messi will have a net salary of 29 million euros per year, plus an installation premium of 30 million euros. The 34-year-old striker will sign a contract valid for two years, with the option for another one.

In Barcelona, Messi had the highest salary in the world, 76 million euros per year, in the contract that expired on June 30. But the 34-year-old Argentine star had accepted the halving of the contract for some time.