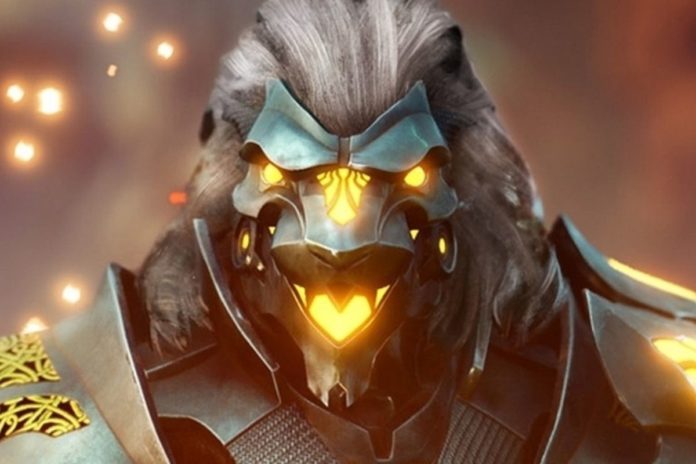 4K wallpapers of Godfall, the first game announced for PlayStation 5, have been released. The wallpapers have high-resolution images of the characters in the game’s trailer.

Godfall attracted attention as it was the first game announced for PlayStation 5. Nothing is known about the game except for the trailer and some visuals that have been published at The Game Awards 2019 so far. However, developer Counterplay Games has already released 4K wallpapers of Godfall developed for PS5.

Godfall will combine an RPG-type game and melee mechanics with a third-person camera angle. Players will face challenging missions in the Godfall world and reward enemies, bosses and reward them with spoils. Godfall can be played in single player or triple teams. Developed by Counterplay Games and released by Gearbox, Godfall will have multiplayer features that offer an intense combat system.

Counterplay Games has not yet revealed the release date of Godfall, developed for PS5 and PC. However, while you are excitedly waiting for the next generation console, you can color your desktop or console with the warriors in the game. You can access the 4K wallpapers published for Godfall here.

Windows 11: The First News is Filtered

Google Maps gets new widget in Android version and some users...