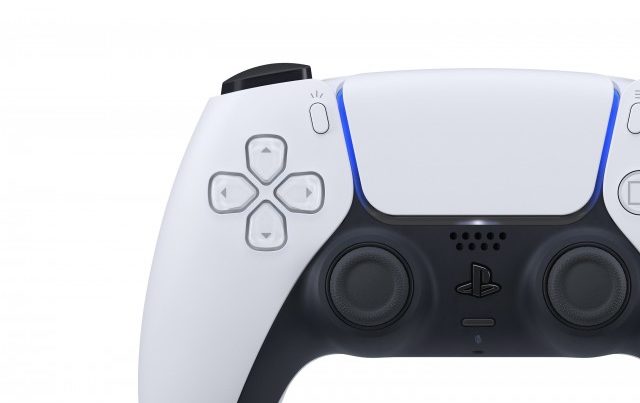 Although Sony promises long battery life for DualSense, it avoided comparing the new controller with the DualShock 4 and did not give an estimated value. Nevertheless, considering that DualSense has resilient L2 and R2 triggers and many new features such as tactile feedback, an excessive increase in battery life is not expected.

Sony’s new controller to combine light design with long battery life
“We looked for ways to offer a long battery life and reduce the weight of the controller as much as possible with DualSense’s rechargeable battery. DualSense has been tested by gamers with various hand sizes to achieve the desired level of comfort with excellent ergonomics,” said the PlayStation Blog. statements took place.

PS5’s new controller seems to allow gamers to play for a long time without getting tired. Although Sony has not gone into detail, it will provide more information about DualSense over time.