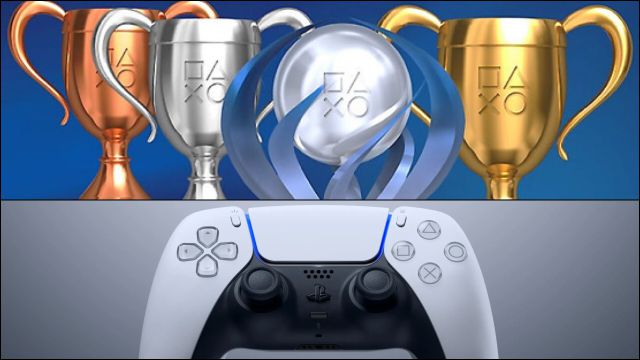 PS5: The upcoming PlayStation 5 firmware update will make trophy tracking easier and introduce quality of life details. What do we know for now.PS5 will soon receive a firmware update that will include, among other changes, news related to the Trophy system of the console. Apart from the possibility of adding external M.2 SSDs and finally differentiating the PS4 and PS5 versions of the same game, Sony is working on improvements to the game’s achievement system.

What changes Sony has in place for the PS5 Trophies

Unlike PlayStation 4, where the Trophies appeared in a vertical arrangement (with more space to view the information of each trophy on the screen), until now on PS5 they appeared in a horizontal arrangement, which prevented us from seeing all the details of each Trophy except that we click on each individual achievement. This will change soon and you will return to the vertical layout, which allows you to see all the description and details with fewer steps. We will save a few seconds in this process.

On the other hand, a Trophy labeling system to facilitate their tracking. Those who have in mind to activate the tracking of a particular Trophy, once the update is released we will be able to follow the progress of up to 5 achievements with priority. Sony wants to make it easy for us to observe progress on specific Trophies without having to memorize anything, with concrete details of your percentage of completion at a glance.

This PS5 firmware update has no release date at this time. However, it is already in testing for selected users. In general, these types of tests are available within a few weeks of its official launch, so it is expected that in a short time all players who have a PlayStation 5 or PlayStation 5 Digital Edition will be able to update their console.

Sony announced in late July that PS5 has managed to ship 10 million units worldwide in just eight months, making it the fastest-selling console in history so far. It thus exceeds the initial sales of PS4 despite the lack of available units, whose demand is well above supply.