Home News PS5 vs Xbox Series X: Who Goes Ahead in the Game Console... 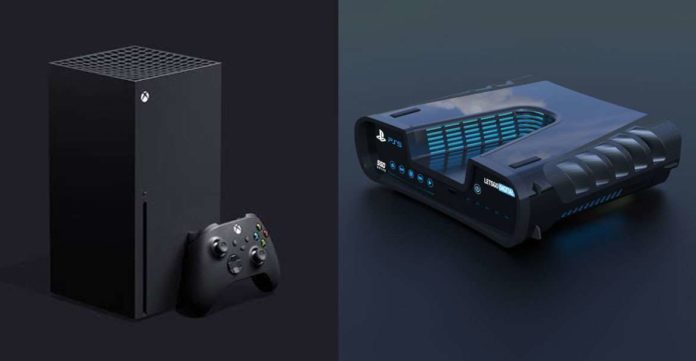 PS5 vs Xbox Series X: Who Goes Ahead in the Game Console War? We are increasingly curious about which console will be better as the release dates of rival game consoles PS5 and Xbox Series X, which we have limited information about, are approaching. It is possible to make some predictions on the subject of the consoles that are expected to be released by the end of this year.

Both Microsoft and Sony released their latest game consoles in late 2013. Sony’s game console, the PS4, sold 106 million units. Microsoft, on the other hand, sold only 46 million Xbox One, far behind Sony. The product sales intensity of both companies decreased in 2019. This is quite natural, because people want to spend their chances of getting a new console, not for those old consoles, but for the new PS and Xbox consoles this year.

Sony was most affected by the drop in sales figures, as 21% of the company’s sales belong to the gaming category. Microsoft’s gaming category accounts for only 8% of the company’s sales, but no matter what, both companies are making great efforts for their next-generation consoles this year. Let’s evaluate the information we have and see which console takes the race ahead.

What we know about PS5: 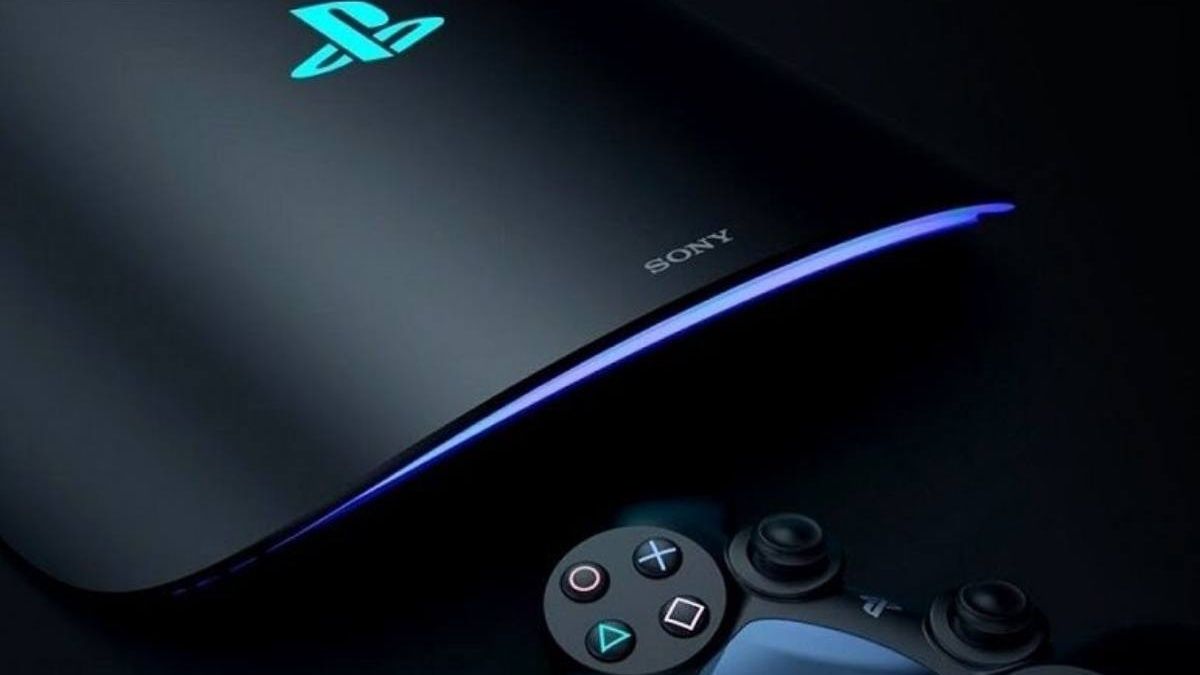 Although Sony has not yet announced all the features of the console, some features are already known. One of the things we know is that the console will come with an 8-core AMD third-generation 7 nm Zen 2 architecture processor. In addition, the new console is expected to use GDDR6 memory. GDDR6; It’s twice as fast as the GDDR5 memory used on PS4 and Xbox One.

PS5’s graphics processor; There will be a dedicated AMD Navi graphics card with 8K support, 120Hz refresh rate, enabling the use of technologies such as 3D sound and beam tracking. The console will use SSD instead of the traditional hard drive to store data. This; it will make the device both faster and slightly more expensive.

While many console and computer users are now buying games and applications on a digital media, the PS5 will have a CD drive that will allow the use of physical copies of the games. Sony is ambitious in the field of virtual reality and confirms that PS5 will support PSVR, although it will allow PS4 games to be played on the new console, but we do not yet know if it will provide wider backward compatibility.

What do we know about Xbox Series X? 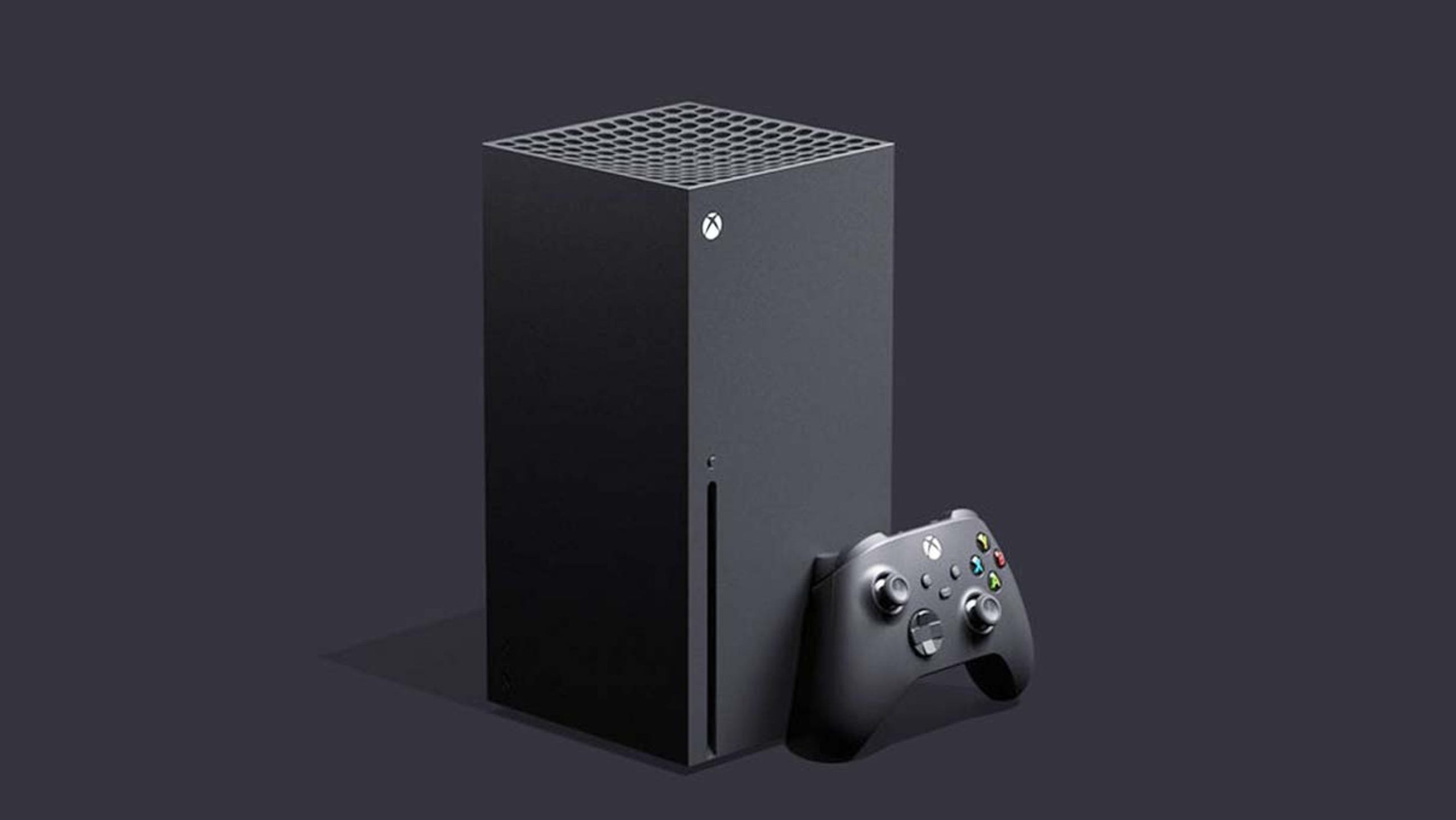 It is not surprising that the new Xbox has hardware features similar to the PS5, as there will be plenty of games for both consoles. Microsoft has no intention of launching new VR equipment to compete with PSVR. In fact, the Xbox Series One will not be a console designed for VR games.

According to Microsoft, this console will only be the first version of the new series. So, in the near future, other Xbox consoles will be introduced. The price of the Xbox Series X, which will support the games of the previous console, like the PS5, is still unclear. A few games will be released for the console, and the Xbox Game Pass service will continue to serve for this console.

In the past, PS2, PS3 and PS4’ye Microsoft’s Xbox, Xbox 360 and Xbox One in the competition behind Sony, the new console seems to be the leader of the seat. Of course, if the price of Microsoft Xbox Series X is lower than the PS5, things can change.

Sonic the Hedgehog 2 starring Jim Carrey and the super-fast hedgehog...