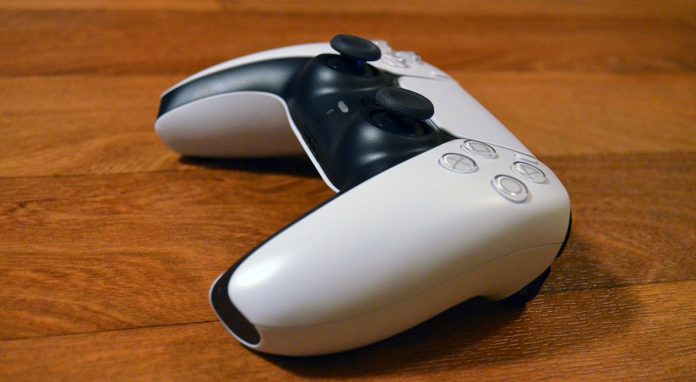 Problems with the PlayStation 5 do not stop since it was released in November last year. Now, gamers are complaining on social media for problems with the DualSense controller and consoles.

Slippage in the DualSense controller made players riot

Sony’s next-generation Console PS5 brings problems as well as good. A Reddit user stated that he had gliding problems with his DualSense controller just 10 days after receiving the PS5, and tried solutions such as turning the console on and off, turning Bluetooth on and off, resetting the controller, and charging it completely overnight, the problem did not go away.

Another Reddit user shared a video that he had the same problem. In the 14-second clip, the actor who plays Destiny 2, although he pulls his fingers from the controller, his gun drags itself.

Although the problem may seem serious, the company is not likely to have a fix option for DualSense at this stage. However, users who have problems submit their complaints on Sony’s PlayStation support page, which is a special portal for problems with the controller. Considering that PlayStation’s support team is currently overwhelmed with requests for PS5 procurement, it doesn’t seem easy for them to respond. However, it is worth noting that the DualSense deviation is under warranty.

Samsung is below the bar for the first time in 9...