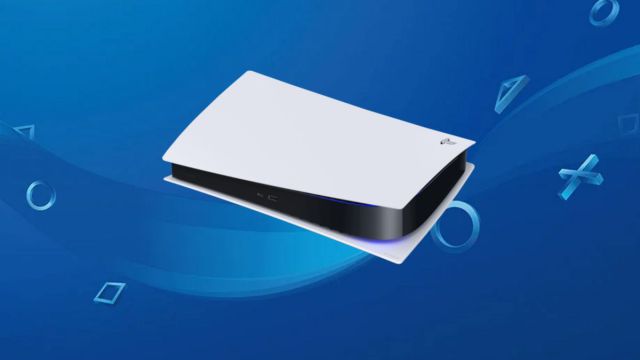 The new firmware also adds some stability improvements, but no specific details have been provided. Sony’s next-generation console has received a firmware update.

PS5 patch 20.02-02.50.00 fixes an annoying issue that was present since the machine was launched. And is that sometimes, the PS4 version of the game was installed from the PS4 disc “even after updating” the version of the game from the previous generation to the new one. In addition, the update improves the performance of the system, although as usual, they have not specified which aspects have been polished.

In a previous patch, the Japanese company allowed to choose the version to download. On the other hand, in cases where there is the option to enjoy a title duly adapted to PS5 that is also available on the previous console, the system warns the player if he tries to play the version without improvements. In this way, you can run the optimized video game.

PS5, sold out in all markets

PlayStation 5 hit the market on November 19, just days after Xbox Series X and Xbox Series S. Since then, console shipments have been rare in all markets. In fact, there was a recent riot incident in the Japanese city of Tokyo. Yodobashi Camera had planned to sell its stock last Saturday, January 30, but customers were crowded and there was jostling and crowding. Faced with this situation, the police were forced to intervene.

The store chain will no longer offer PS5 to its customers on a specific date, but will instead choose to release the shipment on random days. As if that were not enough, given the suspicion that speculators approach like vultures, sellers will have the power to prohibit the purchase in cases in which they suspect that customers are speculators. They have also taken additional measures to prevent further problems from occurring.