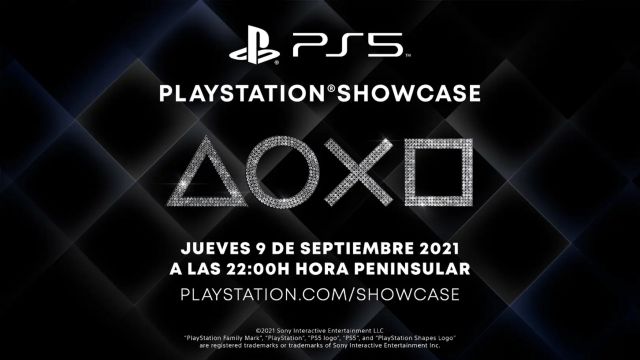 PS5: Sony has announced a stream featuring titles from PlayStation Studios and other developers. Although PlayStation was not present at E3 2021, the company did participate in the Gamescom 2021 Opening Live Night, where it confirmed that Horizon Forbidden West will not be released until February 2022. However, the Japanese intend to bring the player closer to the future of PS5 in a new PlayStation Showcase, which will take place next Thursday, September 9. This has been announced on the official blog of the platform.

“You have been tremendously patient and we thank you for that. Now we are looking forward to showing you our work ”, they comment in the publication. “Tune in next Thursday, September 9 at 10:00 PM EDT to get a glimpse of the future of PS5. The Showcase will feature news from PlayStation Studios and some of the most imaginative developers in the industry, about games that will be released later this year and beyond. ” It can be seen on the official YouTube and Twitch channels.

Sony has also advanced that there will be no news about the new generation of PlayStation VR, so we will have to wait until they are ready to present it.

What time is the PlayStation Showcase?

Motorola Edge + gets PC mode in update to Android 11

Moment has finished developing the Pro Camera app for Android