Home Entertainment PS5: The New PS VR Will be 4K, Will Have Vibration and... 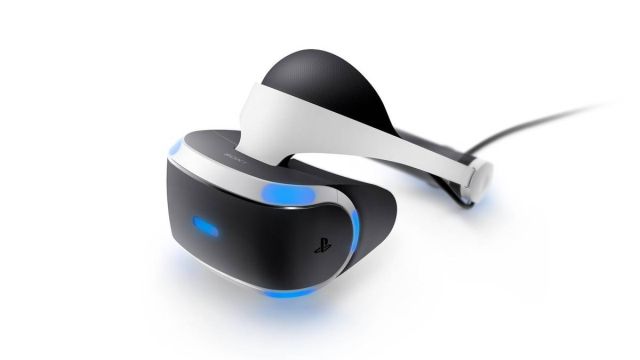 PS5: The new generation of Sony’s virtual reality device will bet on Ultra HD resolution. We know new details of the helmet; It won’t be out in 2021.The next generation of PS VR, currently in development for the PS5, will feature 4K resolution to ensure greater visual fidelity. Sources close to UploadVR assure the media specialized in virtual reality that the new Sony device will have a resolution of 4000×2040 pixels (2000×2000 for each eye), a lens separation adjustment dial and eye tracking with foveated rendering (foveated renderindg). ).

This rendering technology bases its operation on predicting the next fixation point of our eyes (region) and quickly loading those images so that they have the highest possible quality. Foveated rendering broadens the foveated region and changes depending on where the user is looking, thus dedicating more resources to the point of gaze.

The developers of PS VR for PS5 are working on a device that will have a vibration motor in the helmet itself. After confirming that it will only have one cable, thus shedding the amalgam of peripheral connections published in 2016, it will now take a step forward in terms of immersion thanks to that vibration. The source does not confirm if that motor will have haptic feedback technology, as will the controls of the device.

With this resolution, the new PS VR will rank above the original model (1920x1080p) and Facebook’s most successful solution, Oculus Quest 2 (1,920 x 1,832 per eye); but below the HP Reverb G2. In any case, details about the refresh rate of the new generation of PlayStation VR have not transpired. For context, Oculus Quest 2 features a 90Hz refresh rate.

Finally, the aforementioned adjustment disk to change the separation of the lenses depending on the width and height of our eyes or their separation. Facilities to adapt the sending of images to the central point of our eyes regardless of the size of each user.

PlayStation VR for PS5 not coming out in 2021; we already know your controls
The device, which will not be released in 2021, remains in development and has already shown its controls, which will feature adaptive triggers, haptic feedback, touch detection, tracking and action buttons. “SIE’s product, engineering and design teams have collaborated to develop our new wireless VR controller from the ground up with the goal of presenting a breakthrough in current generation VR games,” they noted on the occasion of the announcement.

The new generation of PlayStation VR will be compatible with PS5 and will go on sale soon, beyond 2021, at a price to be determined. Later we will know more details of this second generation of Sony VR hardware.