Home Entertainment PS5: the beta of the new update will end a confusing problem... 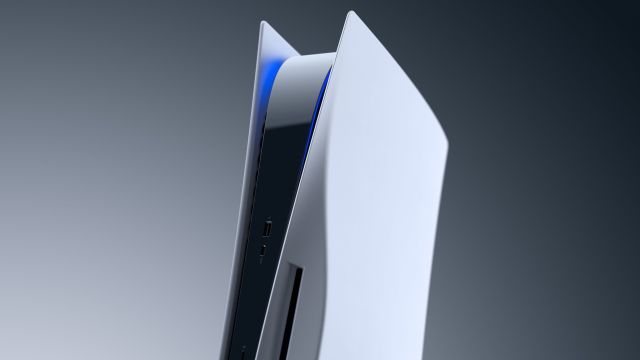 PS5: The PS4 and PS5 versions of the same game will now appear separate so there is no confusion. The upcoming PlayStation 5 software update comes with numerous changes. Before its launch, members of the beta program will have the opportunity to try it, but only if you are part of the community in the United States, Canada, Japan, United Kingdom and France. Although the most notable novelty is the possibility of adding external M.2 SSD hard drives, changes are also introduced in the functionalities and the interface, not to mention the possibility of using 3D audio without the need for headphones. In fact, one of these modifications will put an end to one of the most confusing aspects of the console once and for all.

Since PS5 went on sale, some players have encountered problems when it comes to differentiating the versions of the same game in the previous and in the current generation. Fortunately, Sony Interactive Entertainment will remedy that situation very soon. Starting with this update, the different versions will appear separately both on the main page of the operating system and in the library, while each video game will now appear with a label indicating whether it is the PS4 or PS5 version.

Another change is that the Control Center interface will include more customization options to remap or choose the controls. PS5 users will be able to read and write messages to friends from Game Base in the Control Center. The Game Base friends menu will also be updated with more management options and the ability to see how many friends are online.

Last but not least, this beta will include a trophy tracker, allowing users to access up to five trophies per game from the Control Center. As for PlayStation Now, the brand’s cloud service, you can choose between two resolutions, 720p and 1080p.

Deathloop Reveals Its Minimum and Recommended Requirements on PC