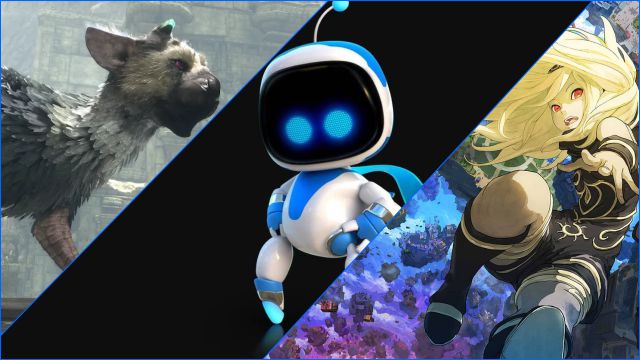 Faced with doubts about the slow implementation of PS5 in the Japanese market and its majority support in Western studios, Sony is confident.

Sony claims to have “strong ties” with Japanese studios. In a recent interview with the medium Famitsu, Jim Ryan, CEO of PlayStation, has spoken about the current state of the brand in Japan, whose market share is very far from that of Nintendo with Switch, as well as Sony Interactive Entertainment Japan Studio and its relationship with Japanese development studies. They will enhance their video games made in Japan.

With the core of PlayStation Studios’ internal developments increasingly focused on the West (Naughty Dog, Sony Santa Monica Studio, Bend Studio, Insomniac Games, Guerrilla Games, Sucker Punch, Media Molecule, San Diego Studio, Pixel Opus …), so only Polyphony Digital (Gran Turismo) and SIE Japan Studio are known as the great supporters of the company in their native country; but Ryan is not worried and has sent a message of calm.

“We are very happy and proud with the titles released by PlayStation Studios on behalf of our global studios. Some have already been announced, while others are waiting to be revealed in the future, ”he declares. And he adds: “Sony Interactive Entertainment has strong ties with Japanese licensing, so from now on we would like to strengthen cooperation and development of Japanese-made titles for PlayStation fans around the world.”

PlayStation moves away from Nintendo in Japan; Nintendo Switch dominates the market

The situation of dominance of Nintendo Switch in Japan is one of the greatest that is remembered in the Japanese industry in recent decades, an absolute predominance both in the sale of software and hardware. While the PSP was a total hit in Japan, capable of rivaling the Nintendo DS and the early 3DS years, neither the PS3 nor the PS4 managed to become known as the main domestic platforms of their time.

To understand the situation, just take a look at the weekly rankings of sales of games and consoles in Japan. Last week (February 8-14), 27 of the 30 best-selling games were from Nintendo Switch; the other three were from PS4.

PS5 is slowly implanted in Japanese lands, with only 363,984 units since its launch. Hopefully, Sony will find a formula to overcome the situation.