Home Entertainment PS5: Sony Starts Dree Trials Of Its Games, But There Are Limitations 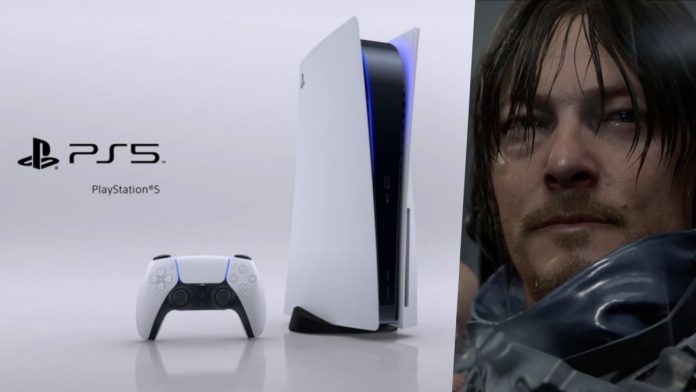 PS5: For now, the feature is only available in the UK and for a limited time. We tell you all the details and the first games included. Trying free trial versions of video games has been common for many years on PC, and now it is Sony who is introducing this feature on PS5. So far it is only available in the United Kingdom (or for accounts originating in that country) and there are two titles that have received it: Sackboy: An adventure in a big way and Death Stranding Director’s Cut. Now, next to the purchase button on the tab of each game, a new option appears that allows you to download it in its entirety and play for several hours.

Free trials on PS5: how do they work?

According to information from Eurogamer, these tests have limitations that should be taken into account. First of all, we can only enjoy them until next October 28. Second, the 6 hours to test Death Stranding Director’s Cut and the 5 hours for Sackboy: An adventure in a big way begin to count from the precise moment in which your downloads begin. This is an important detail, as installation could take hours for connections that are not fast enough.

In the event that we redeem the trial through the PlayStation Store website, the timer starts as soon as it is added to the library. Also, this version can only be purchased once per account and it is not compatible with PS4. Among other details, it is also specified that the DLCs associated with each title are only added to it in its full version. For its part, the trophies that we unlock during the free trial are kept if you continue playing after purchasing the game.

Game testing on PS5 is only available in the UK and there is no confirmation that it will roll out to other countries.

Destroy All Humans! 2 Has Announced Remake For PS5, Xbox Series...