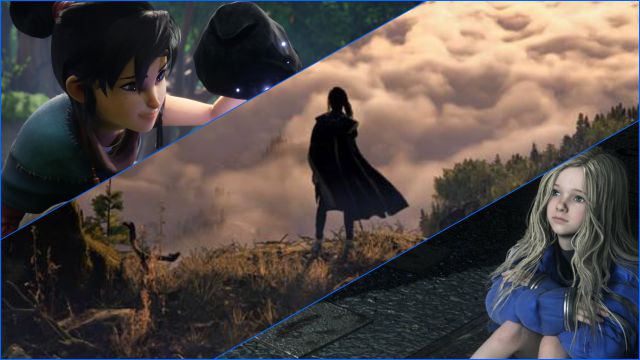 After a preview with the specific date and the release window of some of its next exclusives, Sony re-uploads the video without those references.

Sony Corporation has republished the video dedicated to PlayStation 5 from CES 2021 eliminating all the launch dates and guidance windows for third party video games. Titles such as Project Athia, Pragmata or Ghostwire Tokyo, some of the most prominent of this trailer, have disappeared from the last screenshot dedicated to the credits of the appeared works. Now, the slogan “Play Has No Limits” is accompanied by only internal video games from PlayStation Studios, where it can be said that the references have not been changed.

For example, Ratchet & Clank: Rift Apart continues to appear for 2021, although no longer the guarantee that we will see it in these first six months of the life of PS5, as initially said; although this lack of specificity should not lead to think about a possible delay until Sony says otherwise.

Previously, players were able to take note of a roadmap that left us works like Kena: Bridge of Spirits for March; Solar Ash for this month of June; Little Devil Inside for July; Ghostwire: Tokyo for the month of October, as does Stray; Project Athia for January 2022 and finally Pragmata for the year 2023.

The reasons that led Sony to remove these release dates and windows from the trailer published at CES 2021 are unknown.

PS5 is already available worldwide in two models, one with a disc player and the other with a disc player, but the stock available in stores is scarce. It is expected that from February and March the supply will be sufficient to respond to the huge demand that the console has in all markets; Spain included, where the reception has been a real record.

OnePlus Watch Always On Display Option On The Way