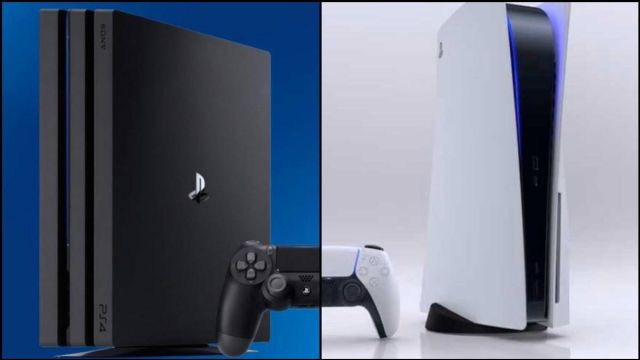 PS5: The description specifies that it is a method that increases the speed of ray tracing on PlayStation 5. Sony Interactive Entertainment has registered a patent linked to Mark Cerny, the architect of both PlayStation 4 and PlayStation 5. It is a technology designed to optimize the effects of ray tracing on the next-generation Japanese console. In other words, “a system and method for accelerating ray tracing through an asynchronous ray transform operation.”

The patent description states that this system uses shader processors to improve gaming performance when Ray Tracing is enabled. According to the document, the described process can contribute to “significantly improve the speed of ray tracing”.

Ray Tracing is one of the lighting effects that has been present on PC for some time, but has been released on new generation machines. In the case of PS5, first-party titles such as Ratchet & Clank: A Dimension Apart or Marvel’s Spider-Man: Miles Morales use ray tracing, although it is not available in all graphics modes. On consoles, developers have to sacrifice other aspects (resolution or framerate) to make ray tracing work.

Horizon Forbidden West, Sony’s most recent title, does not introduce Ray Tracing on PS5. Gran Turismo 7 will, though only in replays. We must not forget that these two video games have not been designed exclusively for the new machine, but also have a version for PlayStation 4. The same will happen with God of War: Ragnarök, the long-awaited sequel of 2018. Of course, until At the moment Sony Santa Monica has not confirmed (or denied) that the title starring Kratos and Atreus will incorporate ray tracing. We will see how the matter develops.