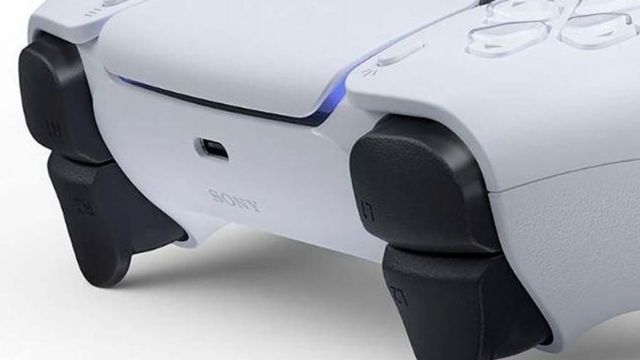 Sony has elevated the registration to the world patent office in order to support the idea for a possible application of its use.

Sony Interactive Entertainment Inc. has patented a new functionality to take advantage of the haptic feedback capabilities of its current controller on PlayStation 5 consoles, the DualSense. Such a controller, capable of offering resistance to the player’s actions through a feedback response, may go further in the future: the company is studying specific functions for the controller during video broadcasts.

DualSense: feel from home what your streamer is experiencing

The document, advanced by SegmentNext, was officially submitted to the WIPO (World Intellectual Property Organization) with the publication date of this past February 4. In their public description we can see some details about how they are planning to shape these new haptic functions of the DualSense controller.

According to the patent, haptic feedback actions can be encoded in an audio and video (AV) stream so that they are triggered at certain moments of a broadcast in viewers. In other words, viewers of a broadcast could feel what the streamer is experiencing from home. They would only need to have their DualSense controller in their hands.

In addition, Sony plans that it not only be live, but that those broadcasts can be pre-recorded with this proprietary technology. Later, those who consume that content from their homes, if they hold the DualSense controller, they could feel the haptic feedback actions just as they are taking place.

There is an interesting detail in the patent, although mentioned in a more secondary way, which is the “emulation cases”. Sony plans to do the same for other devices, not just the DualSense controller, so peripherals like headphones could make use of this new proprietary technology.

Like any other patent, this idea does not have to materialize in anything; Sony is legally endorsing its use so that, if it prospers, they will be the ones who have the legal authorization to apply it without conflict with other companies, to own the idea.

PS5 has debuted with 4.5 million units sold worldwide; data updated until December 31, 2020. The console is sold out worldwide, according to forecasts by its CPU and GPU manufacturer, the company AMD, it is expected that the stock will not be restored at the desired rate until the second half of the year. You can check here the status of PS5 reservations in Spain in the main sales chains.