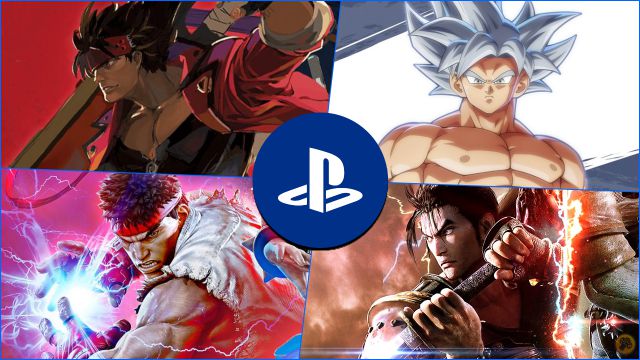 PS5: The Japanese company registers a platform designed to be able to create multiplayer tournaments from the PlayStation itself. Official details. Sony Interactive Entertainment has registered a patent intended to implement an online tournament creation platform from the PlayStation console itself. Dated on March 21, 2021, this July 8 has finally been approved and classified in the United States patent database (USPTO), according to SegmentNext. Let’s take a look at the idea that Sony has in mind and what new things it can offer, if it materializes, for lovers of competitive games.

What does this patent offer and what can it bring to PlayStation players?

Broadly speaking, this proposal aims to integrate an online tournament creation system so that both developers and players, as well as third party organizers, can serve as hosts (host) of these competitions, which would facilitate their organization, planning and execution without turn to external platforms. The patent, publicly accessible for consultation, is quite clear in its application.

It should be noted that, like all patents, Sony has only elevated the registration to protect its copyright of the idea in case of materializing it in the future. It doesn’t have to translate into anything. Registering a patent does not necessarily mean that you are working on such a proposal.

Xiaomi Patents A Mobile With An ‘Invisible’ And Rotating Camera