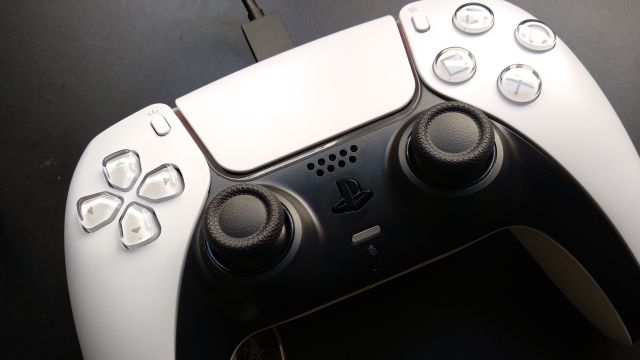 The company registers a system similar to ‘Activities’, one of the novelties of PlayStation 5. In this case, with greater user participation.

Sony Interactive Entertainment has implemented the registration of a track system that allows players to enable text, images or audio notes in specific parts of a video game for other users to use. According to the description, identified by ScrubWiki, the incorporation of this type of clues would facilitate passive interaction between users in a more direct and participatory way than ‘Activities’, the cards that PS5 games bring after programming by the developers.

A kind of ‘Activities’ created by the players themselves

Unlike with ‘Activities’, in this case it would be the users who create these voice notes, images or text notes in specific parts of the scenario; all so that others can take advantage of it. Accessibility. It even has possibilities of interest to content creators in video portals. “These tags introduce an additional dimension of community engagement for both single player games and multiplayer titles,” the description reads.

The registration request was made last September, when PS5 was not yet on sale; It was not until this past January 7 when the official United States patent office has approved its entry into the legal registry. Sony does not have to materialize this patent on any feature for its PlayStation consoles; it is a legal support for eventual uses or developments.

The patent is reminiscent of the in-game track system of video games like Dark Souls, but this time it would be part of the PlayStation 5 operating system itself if it materialized.

The motivations that led Sony to develop this patent are unknown, but the need to implement accessibility options so that all types of audiences can enjoy video games is increasingly widespread. Without going any further, the description of ‘Activities’, the official PS5 cards with tracks programmed by the developers, reads as follows: “Developers can include in their PS5 games the option to start specific modes and missions, among other things. , directly from the control center ”.

In the absence of knowing if this idea will have a real application or not in the future, Sony thus supports its research and possible development. 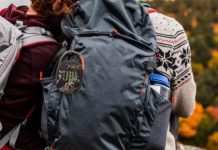 PS5: TTDV will soon have more stock on the console