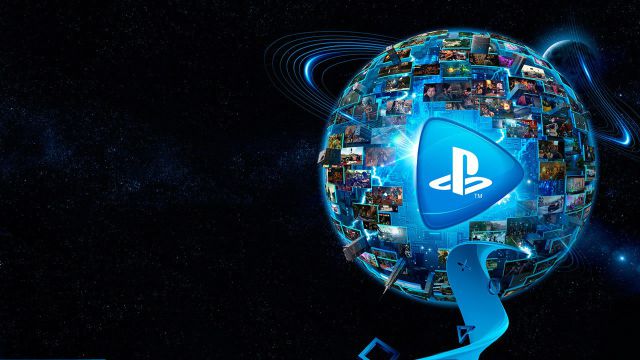 As DualShockers well anticipates, this official patent dated September 9, 2021 inevitably invites us to think about the video game service in the cloud – via streaming or download, depending on the platform – of the Japanese company, PS Now, which to date, it offers for PS4 and PC a catalog of titles from PS2 and PS4 (streaming or download) as well as PS3 (streaming only); but not PS5.

PS5 on the way to PS Now? Sony works on news in the cloud and thinks about video games

The document suggests clues about the possibility of adding, in ways yet to be defined, video games of the new generation of PlayStation in the PS Now catalog, since technologically it would be compatible with the requirements of that console.

Specifically, the patent talks about the use of these NVMe SSD memories in the cloud to send files to users with the only requirement of a high-speed network. Said memory would be used both to reproduce video (images) and video games, they exemplify, which powerfully brings the intentions of this patent closer to Sony’s video games department, PlayStation.

The move should come as no surprise if it materializes for two reasons. The first, because Sony itself is currently working with an infrastructure for streaming videogames under videogames in the cloud. PS Now is compatible with PS4 and PC consoles. Hopefully, sooner or later, PS5 will add to the equation. The second is the competition itself.

Companies such as Google with Stadia or Microsoft with Xbox Game Pass (Xbox Cloud Gaming) already have an extensive catalog of titles available on a multitude of devices through the cloud, which opens the doors to their brand name to an audience that does not necessarily have a console at home.

Microsoft, for example, will enable Xbox One players this year to play Xbox Series titles thanks to cloud play in a very simple way. Soon we will get out of doubts with Sony; for the moment, the registration is official.