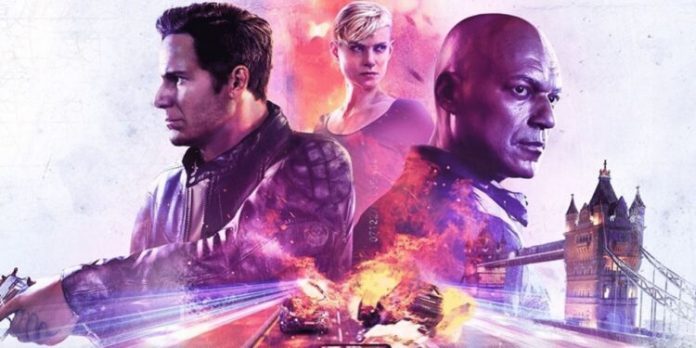 PS5: It will be a new intellectual property and will seek to take advantage of the “potential” of the company’s current platform, PlayStation 5. First details.
SIE London Studio has published new job openings that advance the creation of a new intellectual property for PlayStation 5. The offers, of different kinds, are in demand from online gameplay designers and VFX artists.

Although this may lead to think that it may be a video game for PS VR (they themselves are the creators of Blood and Truth and PlayStation VR Worlds), there is no confirmation through. We only know that it will “show the exciting potential” of PS5. In one of the vacancies, the following can be read: “We are very excited to open this recruitment for an experienced online game designer; it’s a vitally important role for the new PS5 project we’re working on at London Studio, ”so it will appear to be an online-mode experience.

This first party studio from PlayStation Studios wants to produce “games that showcase the exciting potential of the latest PlayStation hardware”, PS5, “so it is important that you are willing to experiment and work in uncharted design territory,” they add. It should be said that, in English, the phrase is “working in uncharted design territory”. We do not know if it is just a reference or something else is hidden between the lines.

Applicants will have the opportunity to participate in the creation of “a new generation IP.” On the SIE London Studio official blog page dedicated to its main managers, we can also read that this new video game will have “enormous potential”, a title that they want to dream of “big”.

Sony works on a remake of the Last of Us and discards Days Gone 2
A recent journalistic report by Bloomberg anticipates that Sony has ruled out the development of a sequel to Days Gone and that Naughty Dog was working with Sony Bend Studio itself on a new title in the Uncharted saga. After the departure of many of those responsible for the company, it is unknown what happened to that Uncharted project started.

The same article maintains that strong close to the information confirm the development of a remake of The Last of Us for PS5, the famous PS3 and PS4 video game originally published in 2013. There will soon be a series on HBO based on that original work.