Home Tech PS5: Sony is “investing” in new exclusives and does not rule out... 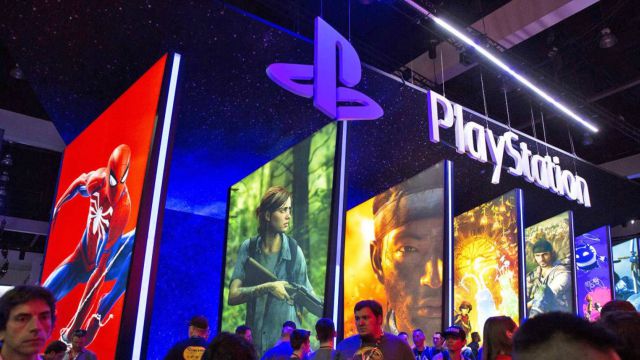 PS5: Jim Ryan seeks that the console will have more “dedicated software” than any previous system; nor do they rule out new acquisitions.The future of PlayStation 5 has yet to be fully uncovered, despite Sony Interactive Entertainment having already announced some of the projects that are on the way. In an interview with Nikkei, Jim Ryan, head of PlayStation, has hinted at some of the movements that the Japanese company is making in the shadows. According to the manager, the Japanese are investing in new exclusives for PS5, while not rejecting the possibility of acquiring studios in the future.

“We have been steadily and discreetly investing in high-quality PlayStation games. We will ensure that the PS5 generation receives more dedicated software than ever, ”Ryan says. In his words, the company has been involved in various acquisitions and mergers “repeatedly”, including the purchase of Insomniac Games in the United States. “We are not going to rule out that option in the future.”

The beginnings of the generation

Both PS5 and Xbox Series X and Xbox Series S have encountered production problems, born in the heat of the coronavirus epidemic. In this context, the two companies are still working on increasing the flow of consoles in stores, although some normality is not expected until the second half of 2021. Meanwhile, PlayStation 5 has had Demon’s Souls Remake as its great exclusive , which will be followed by Returnal on April 30. A little later, in June, Ratchet & Clank: A Dimension Apart will make its debut.

Other PlayStation Studios games like Horizon: Forbidden West or God of War are also on the horizon. The first of them will also be marketed on PS4, while the second is not too much information to date. On the other hand, Gran Turismo 7 has been delayed until 2022, in part due to problems stemming from COVID-19.

Redmi Note 9T introduced: here are the specs and price