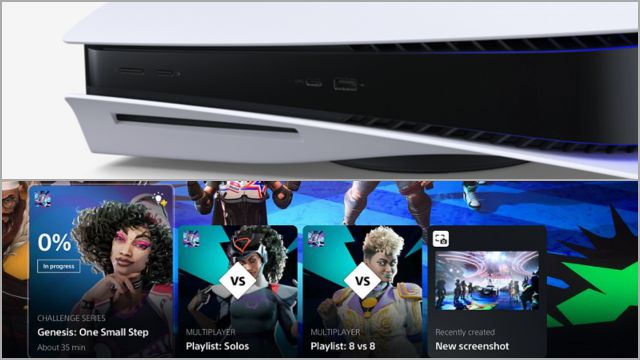 PS5: Sony is investigating the development of a feature that allows running multiple apps without having to close the app or return to the home menu. Sony Interactive Entertainment has registered in the United States Patent and Trademark Office a document that investigates the possibility of being able to change applications without the need to close the video game in use. Currently, the SSD memories included in the next generation PlayStation machines allow loading times to be negligible; however, current PS5 software does not allow multiple windows to be displayed at the same time; for example, those intended for multimedia purposes. This may change soon.

As can be read in the patent, approved this November 18, 2021 by the Japanese firm after its application last July in San Mateo, California, United States, “the window can be anchored to the graphical user interface and the user can change automatically to another application ”.

Currently, PS5 requires several steps to activate music or applications that support the background. If this patent materializes, PS5 would reduce those steps by incorporating something similar to what is known as picture-in-picture, which is increasingly common on tablets, smartphones and computers: the possibility of anchoring an app / window superimposed on the main application in use.

Layer upon layer: this is how Sony defines the patent

In this way, as is already the case with the Activities cards, which superimpose a small window with the explanatory guide videos, Sony shuffles more options for use without leaving the application. “After the user action when requesting a menu, the menu is presented in a layer on at least a part of the first content layer”, which is executed at the same time as the first, although adopting a smaller size of screen space .

This option does not refer to the possibility of jumping between several video games in the background without having to close them, as it does allow Xbox Series X | S with the so-called Quick Resume.

Needless to say, a patent is not necessarily the advance of a registration-related announcement in the near future, but Sony teams are working on this technology and have wanted to legally support those ideas for eventual uses and implementations.

We may know more details soon.

2021 Volkswagen Tiguan spied on the road!