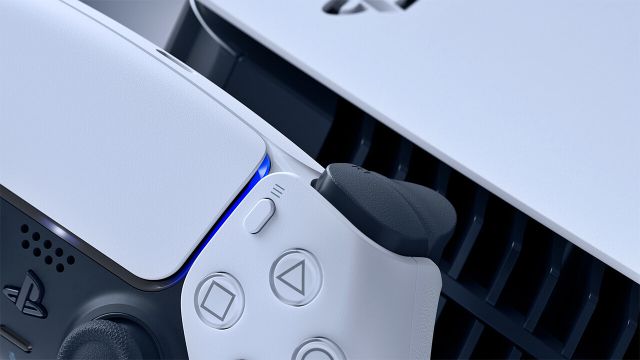 PS5: The Japanese company aims for PlayStation 5 to become its most successful console of all time. They plan to beat the annual PS2 peak. Kenichiro Yoshida, CEO of Sony Corporation, said in a recent meeting with shareholders that his forecast for fiscal year 2022 (from April 1, 2022 to March 31, 2023) is that the PlayStation 5 will break the annual sales record. of the brand and placed 22.6 million units on the market during that period.

Following the words of Jim Ryan, CEO of Sony Interactive Entertainment weeks ago, where he also expressed his will to make his new console a commercial milestone, it is now Yoshida himself who makes explicit the specific figures they have in mind. According to the forecast, once normality is restored in the semiconductor market, Sony expects to manufacture and ship those 22.6 million PS5s, which would slightly exceed the previous annual peak of annual sales of a PlayStation console.

That record dates back to 1998, when the first PlayStation shipped exactly that number of consoles in twelve months. PS2, meanwhile, achieved a maximum of 22 million consoles annually in fiscal year 2002; while PS3 and PS4 shipped 14.4 million and 20 million consoles in 2010 and 2016, respectively.

The Japanese giant also estimates that, with this forecast, PS5 will be able to close the second best fiscal year for a PlayStation console. During its first non-full fiscal year (2020/21), Sony’s new platform sold 7.8 million consoles, thus surpassing 7.6 million PS4s. Now, in a year 2021-22 marked by the crisis of semiconductor materials and with an unprecedented demand, PlayStation 5 will exceed the 14.8 million PlayStation 4 that it managed to register in fiscal year 2014, the current best record in a second year.

It should be said that PS4 has sold a total of 115.9 million units until March 31, 2021 since its launch; the second most successful PlayStation console in history; only behind the 155 million PS2, accumulated in its entire useful life.