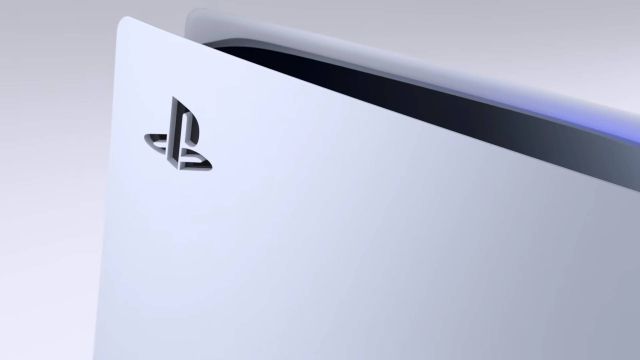 PS5: Jim Ryan, CEO of PlayStation, expects improvements in the supply of PlayStation 5 for the second half of 2021. Stock problems continue. Jim Ryan, CEO of Sony Interactive Entertainment, has indicated in a meeting with Wired that they expect stock improvements for PlayStation 5 in the second half of the year. The manager declares that they will be able to increase the production volume of their new generation console and thus respond to a demand above expectations, according to his own estimates.

“We are working as hard as we can to improve that situation,” he maintains, aware of the current problems when it comes to finding PS5 or PS5 Digital Edition units in the main markets; Spain included. “We envision an increase in production this summer and certainly looking into the second half of the year, and we expect to see some kind of return to normal in terms of the balance between supply and demand during that period,” he adds.

Hermen Hulst, president of Sony Worldwide Studios, collects in the same interview that PlayStation Studios works on more than 25 titles, of which about half come from new intellectual properties.

Last February, Ryan himself indicated that they planned to have an improvement in the supply of PlayStation 5 in the commercials for the second half of 2021, but Foxconn – the world’s largest manufacturer of electronic components – was not so optimistic at the time to forecast how the shortage of semiconductor chips and components would evolve; According to them, the problems will last until 2022.

Sony Group Corp. warned its investors on May 10 that they fear stock problems for PS5 until 2022. During the meeting with shareholders corresponding to the balance of the last fiscal year, the Japanese company recognizes difficulties in responding to the huge demand that they contemplate in all markets.

The forecast in their report is put at an estimate of 14.8 million PS5 distributed between April 2021 and March 31, 2022, but they acknowledge that this expectation may not be met if problems with semiconductor materials continue. As of March 31, 2021, Sony has shipped a total of 7.8 million consoles, thus exceeding the initial five months of PS4 back in late 2013.

PlayStation Studios will publish at least two great exclusive video games between now and the end of the year: Ratchet & Clank: A Dimension Apart (PS5) and Horizon Forbidden West (PS5 and PS4).

Marvel Will Sell The Punisher and The Defenders Series Auctions