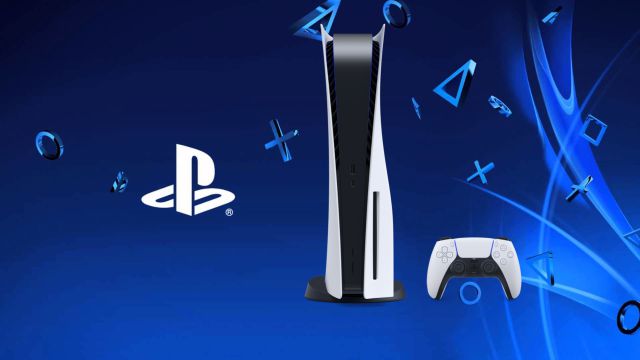 PS5: Like Microsoft with its Xbox Series X and Xbox Series S consoles, the coronavirus crisis has hampered production.More than a year has passed since the start of the pandemic, a period that has served for the launch of some important titles, but also for the arrival of new consoles. However, months after its release it is still very difficult to get hold of one of them, mainly because the production of semiconductors is having serious problems. However, in an interview with Nikkei, Jim Ryan, the head of PlayStation has confirmed that they have asked suppliers to make an effort to produce more PS5.

“The supply under the new coronavirus has been very complicated, we have had to limit the distribution to online sales,” he commented. “The supply and demand for semiconductors is very low around the world. We are asking our suppliers to allow us to increase production, which will begin to reach the market this year ”. The large companies had planned to recover the stock in the second half of this year 2021.

The interview with Jim Ryan has served to publicize other news regarding PlayStation 5. The manager explained that they do not rule out acquiring new studios in the future, but also commented that the company is investing in order to get new exclusives. The goal is for the machine to have more dedicated software than any other system in the company, a very ambitious goal, so it remains to be seen if it is finally met.

The immediate future of PS5 goes through the launch of Returnal, the new Housemarque production. The title will be available on April 30 and will be the second truly exclusive title on the console. In June Ratchet & Clank: A Dimension Apart, a video game designed precisely by one of the studios that were recently acquired by Sony, Insomniac Games (also authors of Marvel’s Spider-Man) will do the same.