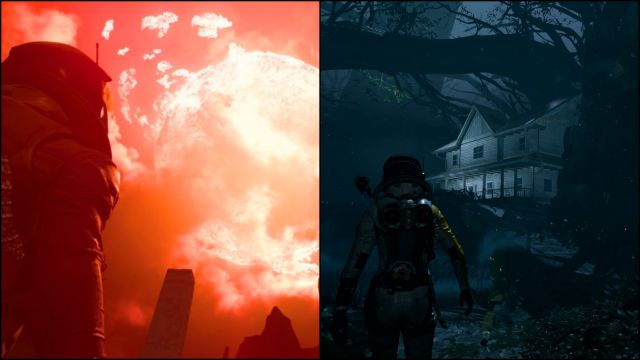 Housemarque reveals scenes from Returnal’s history in a new trailer in Spanish. Selene will face the mysteries that Atropos holds.

Returnal, Housemarque’s new work exclusively for PS5, publishes a new trailer in full Spanish where we can learn new clues about the mysterious story of Selene, the protagonist. The astronaut will land on the planet Atropos on April 30.

Selene, a character “full of nuances”

Through a press release, PlayStation points out that Selene is “a complex character full of nuances, resolution and intelligence.” The interpretation of her in the original version is provided by Jane Perry, while her appearance and facial capture are those of the actress Anne Beyer. Players of the latest Hitman trilogy will recognize the voice of Perry, who did the same with Diana Burnwood.

The trailer, which you can see at the top of this news, shows her uncomfortable arrival on the planet. Her accident does not discourage her in her quest to find the source of The White Shadow, a transmission whose signal is unknown to her. She must adapt to the hostile climate that surrounds her and to which civilization correspond the ruins that she finds in her path.

Another of the characteristics that have accompanied her in the latest trailers of her are the first-person parts, narrative moments where we will reel off new elements on her background. The typical American house, for example, keeps secrets that will help you understand the situation.

Along with the trailer, the studio has revealed that Returnal will feature online functionality. During the levels we will find corpses of other players in which we can see their last moments of life, as well as audio diaries. In addition, we can loot or avenge them “to activate events during the game.” No more details about the mechanics have emerged.

See Also
PS5: Sony confirms a release for the end of the year!

Last February we had the opportunity to interview several of its managers, who shed light on various playable and plot aspects. You can read the full text here.