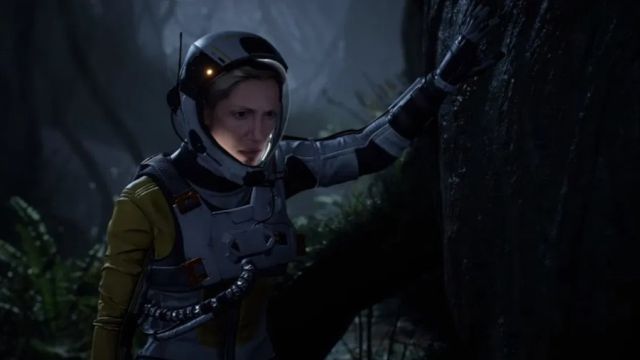 An unknown planet, a looming threat. Returnal is the science fiction game that Housemarque studio announced during the PlayStation 5 title presentation event. The play invites us to put ourselves in the shoes of Selene, a character who will die over and over again during the course of the adventure. The studio responsible for the project has posted a new episode of HouseCast, a kind of development diary with which they intend to bring their vision of the video game closer to the player. In addition to exploring the origins of its creation, the team has shown several previously unreleased gameplays.

Returnal has elements of horror and science fiction, but all that special setting is channeled through a roguelike proposal. That means procedural elements have been added. Selene arrives on the planet after making an emergency landing. She soon discovers that she is alone in the face of danger, as she is unable to contact the rest of her crew.

The particularity of this story is that the character is immersed in a spiral of death, a loop that always ends with the death of Selene, and then resuscitates and reawakens in that infernal world. However, each experience of her, each moment that she spends on the planet, allows her to learn new skills that will help her survive constant danger. The alien species that she will encounter are not peaceful at all. She will have no choice but to wield the weapon and spill the blood of the creatures. As you can see, combat works with fast mechanics, which require great precision on the part of the player.

Returnal will go on sale on March 19 exclusively for PS5. It was the only game published under the PlayStation Studios label that had its moment at The Game Awards 2020, a gala in which they presented a new gameplay trailer for the video game.