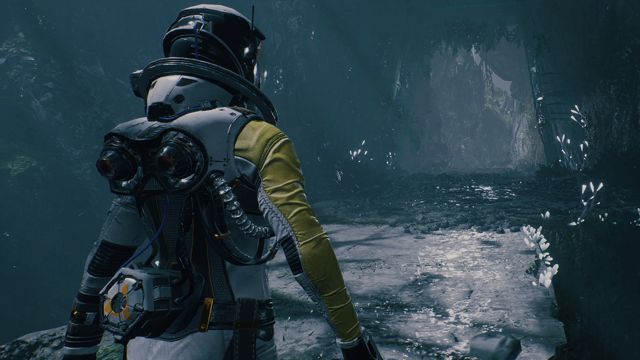 Housemarque’s procedural title is a sci-fi roguelike exclusive to Sony’s next-gen machine. PlayStation 5 paves the way for one of its unpublished intellectual properties, the new Housemarque production. This is Returnal, a science fiction game in which its protagonist, Selene, must continuously live in a loop of death and survival. The developer has been offering new details for some time through the different episodes of its development diaries, which has just received its next installment in video format (below these lines).

The creators of Resogun and Super Dust have shown new footage, while also reviewing some important aspects of the video game. As a roguelike, the studio has conceived it as a product “designed for replayability”. Selene has made an emergency landing on a hostile planet full of dangerous creatures. In that place, she does not die only once, but the character falls and continually resurfaces.

As the planet changes in each cycle, “so do the objects at your disposal.” In each of the loops “new combinations” appear, forcing the player to put into practice varied combat strategies, adapted to each moment.

According to director Harry Krueger, they have accumulated “a lot of knowledge and maybe some wisdom” on how to use the arcade experiences that they have developed over these 10 years. The idea is to transfer all that learning to a game, “let’s put it like this, triple A or with a third person perspective.”

Returnal will go on sale on March 19 exclusively for PS5. It will be the next great exclusive to see the light, before titles like Horizon: Forbidden West, Gran Turismo 7 or the new God of War.

Twitter has sat on the table for Donald Trump!

ZTE Axon 30 Ultra: showing the design of the phone