After months of waiting and a lot of mystery, the PlayStation 5 was finally released in some regions of the world, including the USA, Australia, Canada and other countries. The console has been highly praised for the new DualSense controller, for finally presenting quiet operation as well as the speed of its SSD, with almost instant load times for titles that are already optimized for the new generation.

However, it seems that not everything has been perfect. Reports of problems with the device have appeared in forums such as ResetEra and Reddit, more specifically of game and system crashes, with more serious cases having the PS5 unusable. Apparently, failures occur when trying to run PS4 games from external hard drives, or when the console is put to sleep while playing a game, especially Marvel’s Spider-Man Remastered.

Transferring data using a LAN cable also seems to bring errors, and there are reports of crashes, with all of them taking the console to the database reconstruction screen. Fortunately, all cases appear to be related to software, which indicates that fixes can be released through a software update.

Furthermore, despite being frightening, the flaws do not seem to affect a large number of users, and it is unlikely to be widespread. Anyway, if you have purchased a PS5 and do not want to take any risks, the recommendation is to avoid playing games on external HDs, using the sleep mode with open games or transferring data using cables until an update is released. 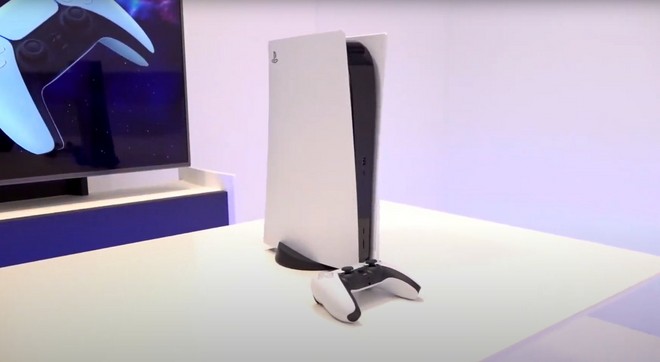 If errors still happen, there are alternatives to correct them. Canceling downloads with errors, restarting the system, or performing a factory reset seem to solve the problems. Anyway, the PlayStation 5 arrives in Brazil next week, on November 19, and the expectation is that a corrective update can be launched by then.

Meghan Markle: the Duchess was sacrificed by Prince Charles!

He walked the streets of Mexico with Crash and his mask

Taylor Swift: What songs did Joe Alwyn write for Folklore?

7 Places in South Korea that you must visit if you...