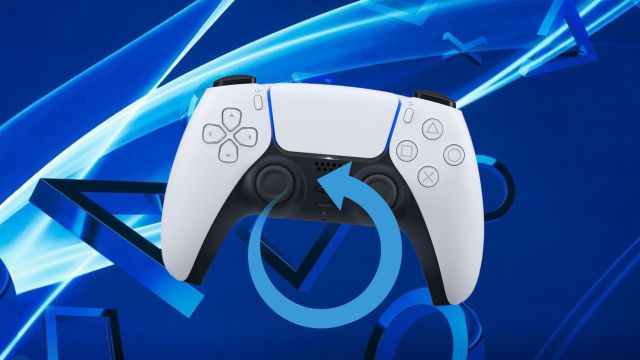 This problem, which causes the character to move without the user interacting with the controller, is common on Nintendo Switch.

The Nintendo Switch Joy-Con have gained an infamous fame due to a problem that has occurred since their launch in 2017. The drift (deflection) moves the character automatically, without the player exerting pressure on the respective stick. The Japanese company has acknowledged the problem and has even apologized from its president, Shuntaro Furukawa. What nobody saw coming is that the PS5 DualSense would suffer a similar problem, or at least that is what the players denounce.

The information, published by Kotaku, collects the testimonies of some of these players. One user discovered the problem just 10 days after receiving the console from him. According to his words, he tried several methods to fix it: turn bluetooth off and on, restart the controller, fully charge it … but none of that worked. Another person with the same error posted a video on Reddit showing a serious case of drift. Without his fingers touching the sticks while he is playing Destiny 2, the character continually spins.

Well-known industry analyst Daniel Ahmad has retweeted Kotaku’s piece and reported that something similar happened to him. “This has happened to my DualSense remote”, he points out in his message. “It keeps drifting to the left.”

Repair is covered by warranty

The solution is not simple: the North American media has contacted customer service and commented that it has been received with a good number of pre-recorded messages. Of course, with the soundtrack of The Last of Us in the background. “I had to listen to it for 17 minutes,” wrote the journalist. Despite this, in the end he has been able to contact a person of flesh and blood, who has confirmed that the arrangement is within the guarantee. Even so, the sending of the command is the responsibility of the customer.

PlayStation 5 went on sale on November 19 in Spain, although today it is practically impossible to acquire it due to lack of stock.