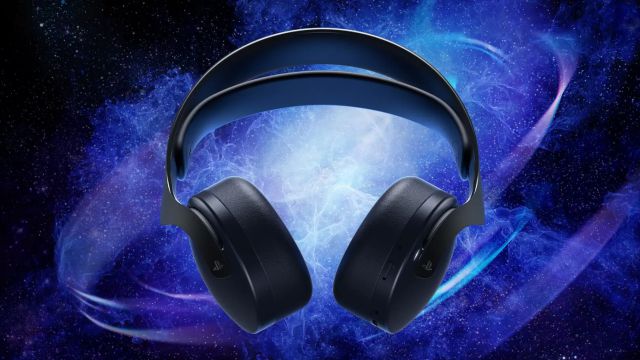 PS5: The official console headphones take advantage of Audio 3D Tempest technology and will come out in a color other than white. The Midnight Black collection began with the DualSense controller, which introduced this color range alongside the Cosmic Red. Now, Sony Interactive Entertainment has announced on the official PlayStation blog that the PS5 Pulse 3D helmets will join this family in the month of October. “Built in galaxy-related themed colors, we announced the DualSense in June. I am happy to share that Pulse 3D helmets will also receive a new color, Midnight Black, ”posted Isabelle Tomatis from PlayStation.

Tomatis has underlined that this new color will follow the same color pattern of the DualSense Midnight Black, with two different types of shades in black. Its launch is scheduled for next month in select stores.

“While all PS5-compatible headsets can be used to experience 3D audio with PlayStation 5 games, Pulse 3D headsets are specifically designed to take full advantage of Tempest 3D audio technology,” she said. She argues that they introduce a well-tuned response frequency “to help players locate sounds more precisely in exact locations,” so that it is in sync with what is happening in the gameplay itself.

In the new PS5 firmware update, which is now available, they add a new system to control the equalization of Pulse 3D helmets. Players can also use three presets or create their own.

With the new patch, Sony has opened the doors for the speakers integrated in televisions or monitors to also take advantage of three-dimensional audio. On the other hand, one of the most important changes is that it is now possible to expand the internal memory with the installation of an extra SSD disk, not to mention the changes in the interface. All the information in this link.

Super Nintendo World is already on the trains