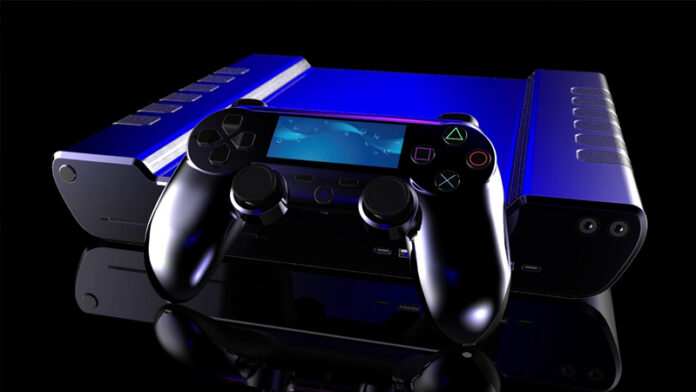 The backward compatibility of PS5 with almost all PlayStation 4 games will allow us, without doing anything, to enjoy titles with a higher refresh rate.

One of the characteristics of PS5 is its backward compatibility , which will ensure that 99% of over 4000 games to PS4 can be played on PlayStation 5 both physical format as those who already had digital. The best thing is that some, a few dozen, will have improvements . A lucky few will have Game Boost , where the studios have stepped in directly to ensure a better experience. In others, something that many users want will happen: to play PS4 titles at 60 FPS on PlayStation 5 .

Because the frame drops or a limitation to 30 or 40 FPS is not ideal in genres with an action component, where the images follow one another at full speed and the camera turns are not so fluid. Now, for example, works like Sekiro: Shadows Die Twice will run at 60 FPS; same as Dark Souls III , not Bloodborne, which followed at 30 FPS.

These improvements will be the opportunity to revisit games like Days Gone , InFamous: Second Son or Monster Hunter World , now at 60 FPS without drops and without giving up the optimal resolution. These three, by the way, included in the PS Plus Collection , a library of 20 defining titles from the PS4 catalog as a gift to all PS Plus members who own a PS5 console.

Without further ado, we leave you the complete list (via ResetERA , where the community shares and adds day by day the games that they have found to have improvements) of PS4 games that will now work at 60 FPS on PS5 thanks to backward compatibility.

See Also
PS5: Japanese police intervened in a store during the sale