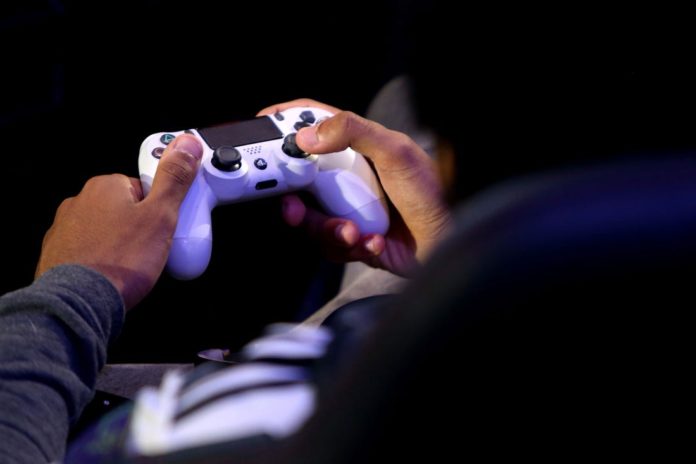 Competition among console manufacturers is increasing steadily. Both Microsoft and Sony are trying to train their new consoles by the end of the year. A Danish-based shopping site Sony PS5 has leaked price and release date.

PS5 price and release date leaked on the shopping site
Some information about the new generation game consoles, such as price and release date, has not been released yet. CFO Hiroki Totoki explained that there are many factors related to the price of the PS5 model and its cost is not yet clear.

Although the official price is not announced, the PS5 price and release date can be clearly seen on the shopping site føtex in Denmark. PS5 price on the site was announced as 6,989 Danish kroner ($ 1,043).

Considering that the PS4 model was launched with a price of $ 399, the new model was approximately 3 times more expensive, and it was the reaction of the users.

Also, the PS5 release date on the site was announced as December 1, 2020. Some analysts state that the shopping site can go to such a way to stand out in Google searches.

However, the exit price is likely to be high due to problems that may occur in production due to the corona virus.

The 10 Most Powerful Android Phones In The World Today According...