Home Entertainment PS5: “Nurturing Talent Is Not As Simple As Throwing Money At It, 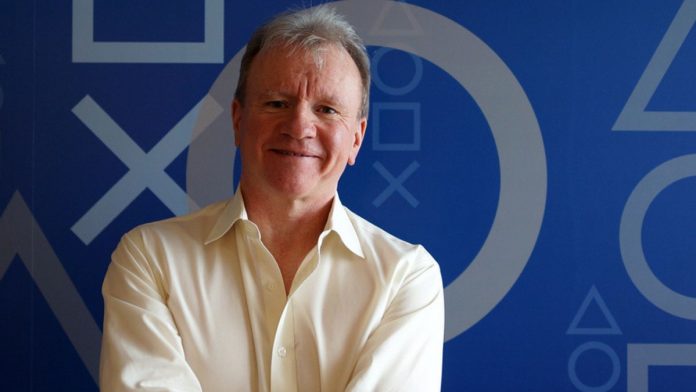 PS5: Jim Ryan, CEO of Sony IE, believes that more than resources, the key to a successful video game is to give developers freedom. Jim Ryan, CEO of Sony IE and who recently spoke about the withdrawal of Cyberpunk 2077 from the PS Store -with a confirmed date of return-, has now spoken again about the strategy with PlayStation Studios and the exclusive games that are about to reach the Sony consoles. According to him, “nurturing talent is not as simple as throwing money at it”, making it clear that there is also a part of giving developers freedom to be creative and take risks, setting an enlightening example.

Indeed, Ryan gives the example of Sucker Punch and Ghost of Tsushima, a great critical and sales success for PlayStation, but that “is not the game that we thought they were going to make”, without specifying what they expected at Sony from the creators from the inFamous saga. “We are not overly rigid or corporate with our talents. We want them to use our hardware as a creative palette.”

Freedom to create, the key to success

Some of the studios that have actually thanked Sony for this freedom are the Finns from Housemarque, assuming that it would be difficult for the Japanese to approve a game like Returnal. Meanwhile, other newcomers like Jade Raymond and her new studio, Haven Studios, or the recent deal with Deviation Games, have also proclaimed their appreciation for having carte blanche to create the game they want.

In the same interview, Ryan acknowledges mistakes two generations ago. “We wobbled with PS3, but we rebounded with PS4,” he says. “One of the reasons is that we returned to focus again on putting the players first.”

One of the reasons for the success of PlayStation is, according to Ryan, the release schedule, not only giving the necessary development time to each game, but also in each cycle of consoles. “What was produced during the PS4 cycle was excellent, but the vast majority of great games came in the second half of that cycle. We went to great lengths to improve that now,” acknowledges Ryan.

“Developers are starting to learn the benefits of the new PS5 hardware, and I can’t wait to see what the third parties and PlayStation Studios are capable of creating,” he continues. “If there are already games like Spider-Man: Miles Morales, Ratchet & Clank or Returnal in the first six months, imagine what we can see in 2 or 3 years.”

Some of the exclusive games for PS5 that we will see during this year are, among others, Kena: Bridge of Spirits, Deathloop -this season- or especially Horizon: Forbidden West.