Home Tech PS5: not yet released, it is already the preferred console for developers 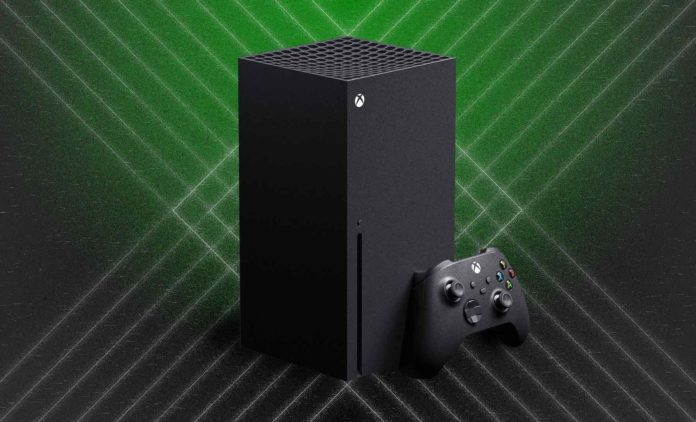 2020 will be an important year for the gaming world. Besides, the PS5 is already the console that developers prefer.

This year, next gen consoles will make their comeback on the market. According to the polls, the PS5 is ahead of the Xbox Series X.

The new generation will finally make its appearance. Yes, it is indeed this year that the consoles will land on the market . Between Sony and Microsoft, the battle begins again! All players on the planet are waiting for this moment. It is finally coming!

On the side of the American giant, we already know more. The firm has already presented its new machine. This year, you will have the honor of purchasing the Xbox Series X. That’s a lot of X. At Sony, things are still unclear. Indeed, the public is still waiting for this famous PS5 . Besides, he even begins to get impatient. Between patents and other documents, leaks continue to emanate from social networks. In addition, a mysterious video also appeared on Youtube . However, it was a fake.

PS5 IS DEVELOPERS’ FAVORITE CONSOLE
It was at GDC 2020 that we got the answer. Besides, it is very clear. The developers’ favorite console is PS5 . Indeed, it appears at the top of the survey list . Right behind, we find … The Nintendo Switch. To the dismay of Xbox fans, their favorite console is only in 4th place in the ranking. How sad. 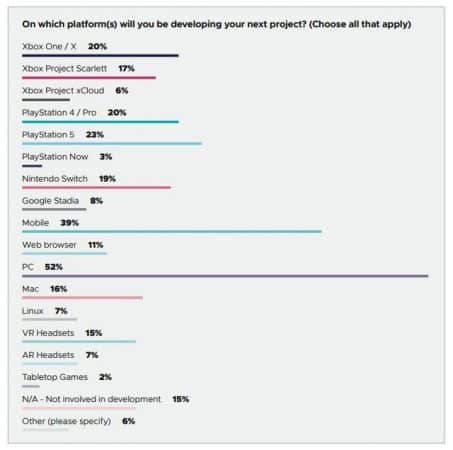 However, the product that most appealed to developers is not a console. You will understand, it is indeed the PC . It also interested half of the companies present at the event. It is therefore necessary once again. However, players have not yet been able to test the products. Now, all you have to do is wait.

We therefore meet at the end of the year!

Health detail that will be in Apple’s new generation AirPods