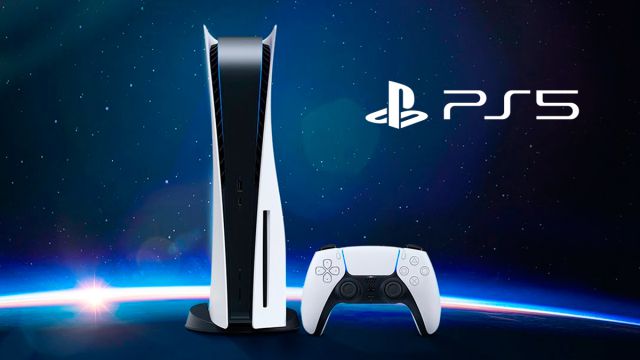 PS5: Following the arrival of firmware 21.02-04.02.00 this October, the update has recovered an initial PS5 issue that had already been fixed. PlayStation 5 has recovered a problem already fixed in the past. The release of firmware update 21.02-04.02.00 has improved system stability and fixes minor bugs, but has also brought back one related to PS4 game disc insertion.

According to different Reddit users (via VGC), when inserting a PS4 disc in a PS5 console and choosing to update that title to the next generation version, both versions of the game are installed on the SSD instead of just one. Thus, the player must manually remove the version of the last generation.

This means that we have two versions installed (the PS4 and the PS5) when we really only want to enjoy the new generation (which is the one we have indicated to install), thus duplicating storage unnecessarily. For now, the games affected by this bug are Death Stranding Director’s Cut, Nioh, and No Man’s Sky.

This problem had already been solved last February

It is hoped that Sony will find the solution and apply a new system update to reverse a problem that was already solved last February. Here’s what they had to say about the patch: “On rare occasions, the PS4 version of a game would install from disc after updating and installing the PS5 version. Now when inserting the PS4 game disc, the PS4 version will not install unexpectedly. ” I mean, Sony managed to fix it. It is a minor problem, but uncomfortable.

Sony prepares “exciting” updates for the future on PS5

Following the release of the second major PS5 update last September, with improvements to 3D Audio and the possibility of expanding storage using SSD cards, among other quality of life details, Sony promises that in the future we will have updates with “ideas exciting ”on the console.