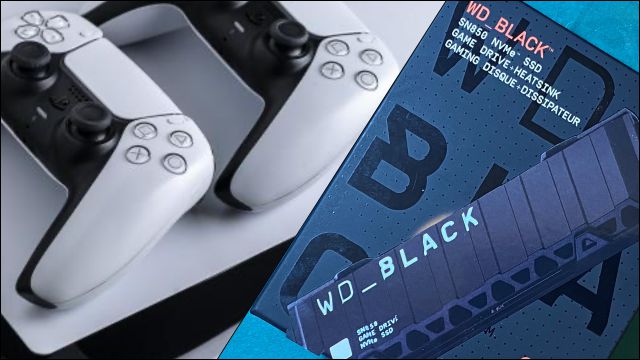 PS5: Sony will allow PlayStation 5 players to expand the console’s data storage using SSD memories. Cerny gives his recommendation. Sony Interactive Entertainment announced last March that it would allow expanding PS5 storage via external SSDs this summer; a commitment ratified on July 29 and focusing on the M.2 port that we found when opening one of the sides of the machine’s chassis. Mark Cerny, architect of PlayStation 5, has offered his recommendation to the community for the purchase of an additional storage unit.

Currently, manufacturers such as Western Digital or Seagate have already confirmed that they have products on the way compatible with PlayStation 5. Mar Cerny has published a message on the social network Twitter where she offers her choice within all the options available in the market: WD_BLACK SN850 with Heatsink , from the manufacturer Western Digital. At MeriStation we told you about her last October.

One of the company’s recommendations is that we buy units that have a heat sink. These are the official prices of these units, according to the prices found on the official Western Digital website (with heatsink):

Because the 825GB of internal memory on the PlayStation 5 may be insufficient for gamers on Sony’s next-gen console; especially those who have the PS5 Digital Edition version, where the only alternative is the digital format. Deducting the space occupied by the operating system, PlayStation offers a total of 667 GB free to store games, whose weights range between 30 GB and 130 GB in some cases.

Sony will update the firmware of PlayStation 5 with this new possibility in the coming dates, a version that will bring other interesting functions related to Trophies.

Satya Nadella Selected To Microsoft Board Of Directors