Home Tech PS5 managed to surpass Wii U sales in just one year! 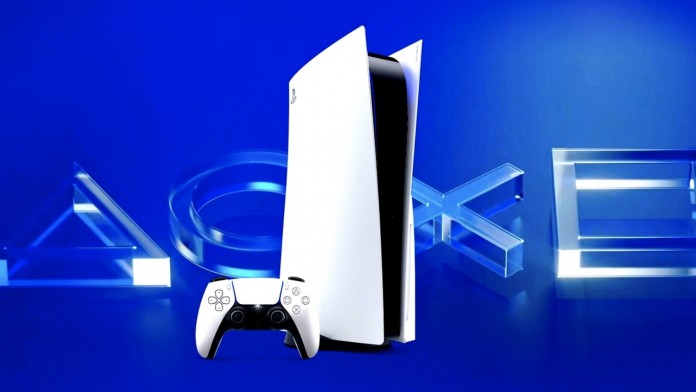 Released in November of 2020, PlayStation 5 surpassed the sales of Wii U in just a year.

The PlayStation 5, which was released in November of last year, has been struggling with stock problems for a while. Sony, which cannot raise consoles for gamers, is very satisfied with the sales of the device so far.

Celebrating its first year this month and making one of the most successful debuts in history, PlayStation 5 surpassed the total sales of its rival Nintendo’s previous generation console Nintendo Wii U.

After the great success of PS4, one of the most successful consoles in history with its sales figures, PlayStation 5, which was announced in 2019, was released in November of last year. PS5, the 9th generation representative of game consoles; So far, it sells much more than competitors like the Xbox Series X and Series S. 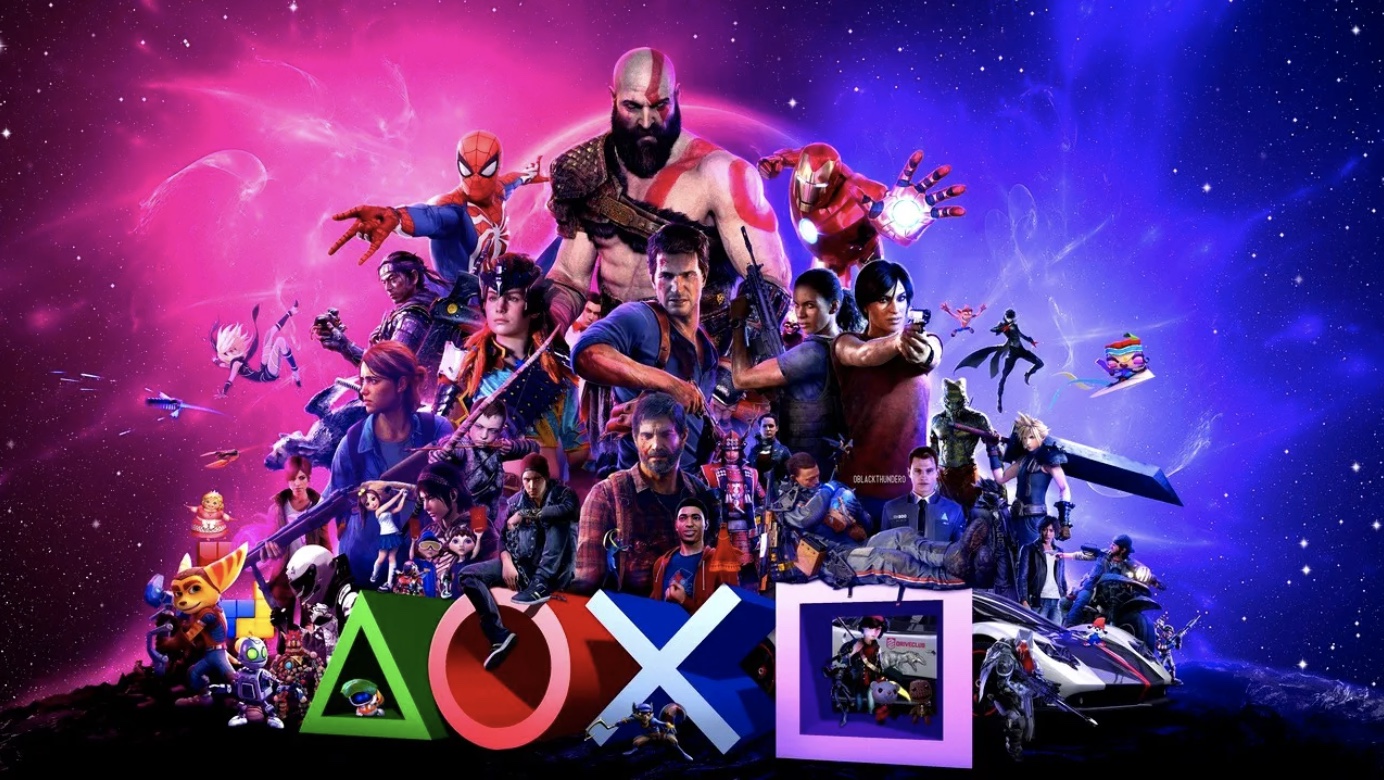 According to official sales figures based on VGCharts, the PS5 saw a total of 13.58 million in sales until October 23, 2021. After a one-month period, Sony has sold about 1 million more sales, thus selling a total of 14.50 million PS5s. This figure is even more than the total sales figure of Wii U (13.56 million), which has been on the market for about 9 years. Thus, Sony managed to surpass its big rival Nintendo in just one year.

Why did the Wii U fail?

After the success of the Wii, one of the best-selling consoles in the history of the world, Nintendo rolled up its sleeves and released the 8th generation game console and the Wii U, the sequel to the Wii. Wii U, which was released to compete with PS4, Xbox One and PC, turned into a fiasco. After the console almost crashed in sales, its production was stopped with the announcement of the Nintendo Switch in 2017.

Making a statement about the stock status of the PS5 in the past days, Sony admitted that they will start to produce more consoles with the relief of the pandemic conditions, but that stock problems may continue until the beginning of 2022.

So what do you think about the sales success of PS5 and Nintendo Wii U? Do not forget to share your views with us in the comments section.

iPhone 14 Will Not Have Buttons: The ‘Invisible’ Buttons Patent