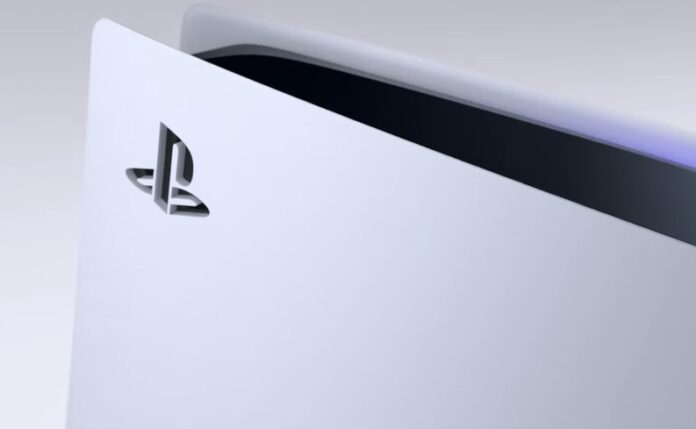 PS5 look: Sony unveils new console design; see how it is. PlayStation 5 appearance, much speculated and awaited by fans, is presented at a Sony event.

The design of the PlayStation 5 ( PS5 ) has finally reached the public eye. The Sony released, on Thursday (11), the appearance of the next console. As in DualSense , the PS5 control, the manufacturer surprises by the innovation in design, which has always been a recognizable brand of the company. The model was presented in white, and with a very different format from the conventional one. Despite this, the price and release date still remain a mystery.

In addition to the appearance of the PS5, Sony also released the look of some of its accessories, such as the wireless headset, called Pulse 3D, and the motion recognition camera. Combining with the console and the joystick, the peripherals also come in white with black details, in addition to blue lights.

What drew attention during the presentation was the disclosure of a second model of the PS5, called “Digital Edition” (digital edition, in free translation), thinner than the standard version. Apparently, this edition would not bring the blu-ray player, only supporting the digital versions of the games, which would justify its more compact size and could make its price lower. Sony, however, has not yet released details of the version.

The specifications of the PS5 had already been released by Sony, in a live on the 18th of March this year. The device promises 10.28 teraflops of processing, with super-fast SSD and an exclusive AMD CPU Zen 2 model, with 3.5 GHz capacity. In addition, the video game features a 4K Blu-Ray player and 3D audio. Sony has already promised that the PS5 will be the “fastest console in the world” , and has also guaranteed backwards compatibility with PlayStation 4 ( PS4 ) games .

The control of the PS5 was already announced by Sony, in the beginning of March (7). DualSense surprised users by the different design of its predecessor, DualShock 4 , with two colors and innovative format. The buttons with pressure adjustment, built-in microphone and haptic sensors scattered throughout the control ensured the technical innovation of DualSense, which promises to further deepen the immersion experience in games. 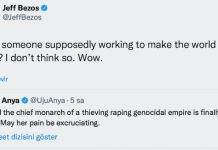